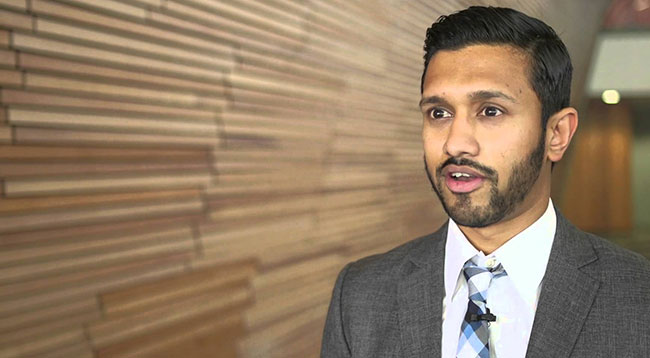 Acquire Online programmatic director Zane Furtado last night walked away from the inaugural IAB Awards dinner at Motat with the Grand Prix tucked under his belt – the result of a strong performance the Senior Ad-Ops category.

Points were awarded to all category winners, but Furtado’s were exceptional, IAB ceo Adrian Pickstock told M+AD. “They were the highest by some margin,” he said.

Reflecting the importance of the creatives behind the sales, the programme included four digitally-led creative categories.

The awards also honoured the pioneers of the online industry in a one-off Foundation Award which recognised the leaders that helped shaped the interactive industry to become the largest advertising category in the country.

Furtado’s prize includes a four-day trip to the US + tickets to attend Ad:Tech in New York.

The awards were sponsored by ComScore