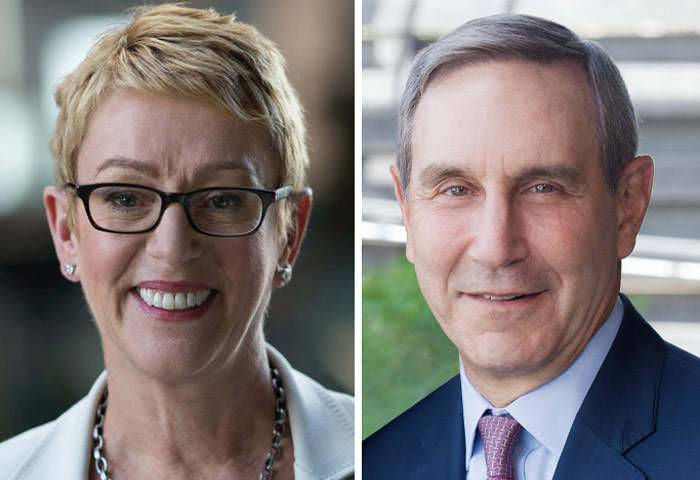 AUCKLAND, Today: New York-based PR personality Richard Edelman will speak on the Business of Trust as one of the keynote speakers confirmed for the APEC CEO Summit 2021 being hosted in Auckland in November.

As the creator of the annual Edelman Trust Barometer, Edelman has become one of the foremost authorities on trust in business, government, media and NGOs. His clients include Samsung and United Airlines.

Edelman will speak about The Primacy of Trust, one of the five themes of the summit, and how businesses must factor in culture, purpose, and society into building trust as these are increasingly important among stakeholders, employees, customers and investors.

Edelman believes stakeholders these days are looking for businesses to show they create value beyond making money. This includes applying environmental, social and governance principles in their strategies and operations.

Last year he was inducted into the American Advertising Federation’s Advertising Hall of Fame and in 2019, he was named the PR Agency Professional of the Past 20 Years by PRWeek.

He joins Professor Jonathan Haidt, Dr David Suzuki, Amber Mac and Tony Fernandes as keynote speakers at the summit. More speakers will be announced in the coming weeks.

“The summit in November will provide a forum to develop solutions for the region’s future.”

This year’s APEC CEO Summit is being touted as a hybrid gathering of the world’s most powerful CEOs, business leaders, entrepreneurs, thought leaders, prime ministers and presidents of APEC economies.

Delegates can attend online or in person at the summit which is being hosted and broadcast from the Aotea Centre in central Auckland on Thursday 11 November and Friday 12 November (NZT).

The APEC CEO Summit 2021 will focus on five themes:

About the APEC CEO Summit
The summit in November will provide a forum to develop solutions for the region’s future.