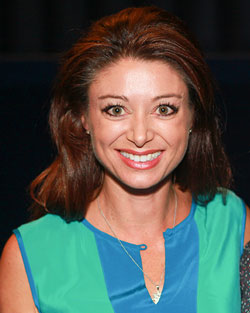 “Furthermore, buying with Val Morgan is 100% measurable and accountable using CineTAM, the only cinema measurement tool that enables forecasting, delivering across demographics and area.

“Val Morgan has worked hard to position an accurate and transparent cinema advertisingindustry as demanded by today’s media world. We support our exhibitors and advertisers with accurate and trustworthy data that continues to raise the bar for the industry.”

About Val Morgan
Val Morgan Cinema Network is Australia and New Zealand’s leading national supplier of screen advertising. Our network of over 2,000 cinema screens covers metro, regional and country areas and provides advertisers access to a sought after audience in a high impact environment, proven to deliver six times the engagement of television.