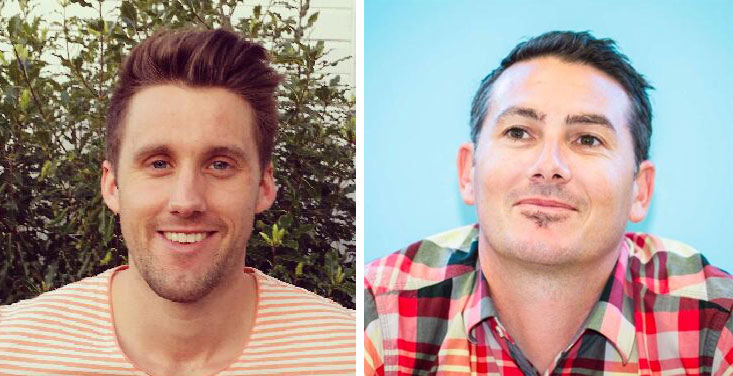 Trade Me steals Adhub man: Trade Me has appointed Paul Mant as sales director. Previously, Man was general manager of of Adhub.

“After five years as part of the Adhub family, I have decided to pursue a new challenge and head off into the sunset,” he said. “It’s great to be part of an industry that is continually evolving and morphing, meeting so many great people along the way.

“The next chapter for me is to join the team at Trade Me as sales director and reunite with ex-Adhub general manager Josh ‘The Wizard’ Borthwick, so I will still be in the digital realm but back at the publisher side of the fence.”

Adhub has over the past few years forged a strong partnership with NZME, and Mant also thanked the media conglomerate for its continued support.

“Although Adhub has run as a small team, we are part of one much larger team with the support of NZME and I would like to thank all of the people we work with at NZME for their continual support and I will watch on with interest to see the many exciting changes ahead.”

Adhub is now recruiting for a new GM.