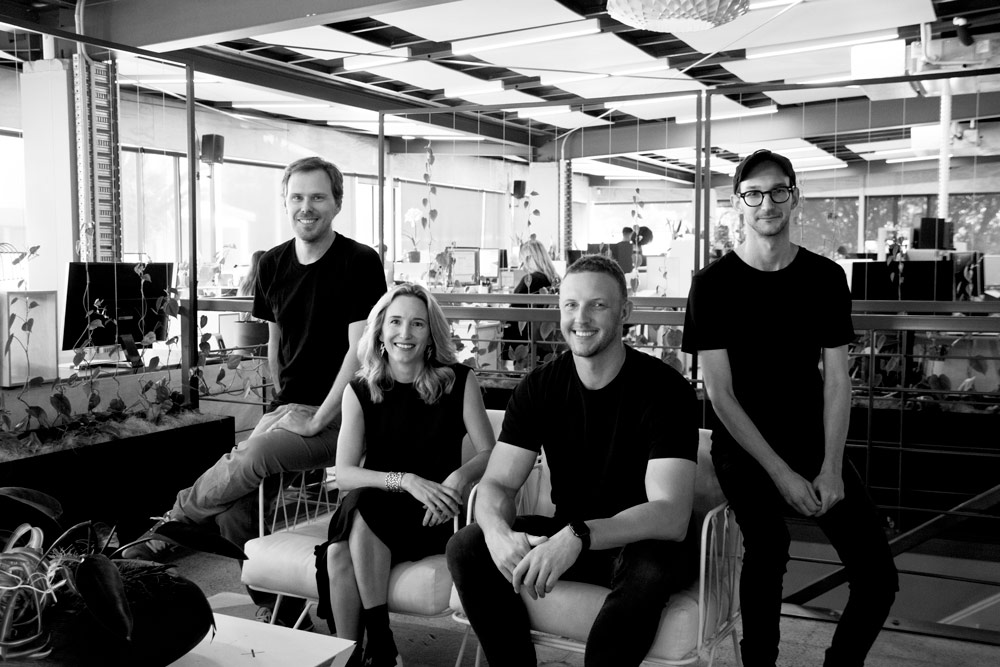 Jane Langley
Langley’s 20 years as a copywriter has earned her multiple awards spanning Axis, Effies, Caples and DMAs, as well as the Best Copy Award at Axis and Caples in 2010.

Her career includes time with FCB, Saatchi & Saatchi, and Ogilvy as well as teaching at the AUT Adschool. Career highlights include teaching Pukeko chicks to cross the road for Genesis Energy and encouraging bystanders not to stay silent like cardboard cut-outs when it comes to family violence.

Sasha Arandelovic
After spending almost a decade at prominent agencies including Colenso, DDB, Special and most recently Y&R, Sasha Arandelovic has a D&AD Wood Pencil for turning compost into a currency.

In his spare time he’s an avid motor racing fan – passion he has applied to leading automotive brands over the years, and now Jaguar Land Rover at True.

“We have big ambitions for this year and they will be an important part of realising them.”

Sam Henderson
A graduate of Media Design School, Sam Henderson has worked with some of New Zealand’s top ECDs.

He believes in thinking beyond traditional solutions for clients. This approach and his passion has won him multiple awards and gained recognition at many of the world’s best advertising shows.

True ECD Tim Huse said: “They each bring a unique combination of talent, experience and charm to the agency.

“Already, the work they are producing from Jaguar to Southern Cross to Yoobee is demonstrating this.

“We have some big ambitions for this year and they are set to be an important part of realising them.”

About True
True was formed in 2011 from a passion to create, nurture and invigorate brands and businesses. The agency was founded on a philosophy to affect positive change, innovation and results by applying insight driven creativity to all aspects of their clients’ business.