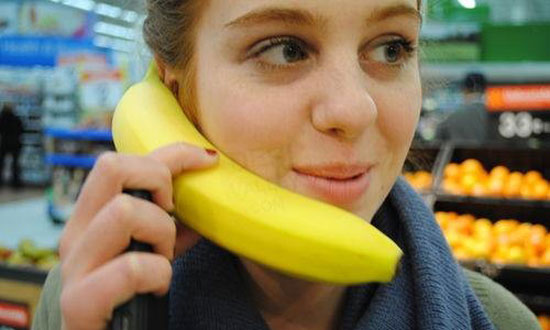 Vodafone and Spark have a long way to go before their customers feel satisfied with their service, according to Consumer NZ’s latest internet service provider survey. Both rated below average in nearly every category.

Their performance had also dropped since the last survey in 2013. Overall satisfaction with ISPs was 68 percent, down from 74 percent.

A key measure of an ISP’s performance is the reliability of the connection and speed. Consumer NZ CEO Sue Chetwin said the survey results showed a decline in reliability ratings. Disconnections and dropouts remained problems with 57 percent of survey respondents saying they occasionally had problems and 15 percent saying they happened regularly.

Most people also had problems with speed – only 20 percent said they had never had slower-than-expected speed. This was down from 22 percent in the 2013 survey.

The top three performers, with more than 90 percent satisfaction, were Actrix, Inspire Net and Snap. These companies have been among the top five performers for the past three years.

Showing improvement were Slingshot (up 9 percent) and Orcon (up 4 percent) in overall satisfaction.

Chetwin said recent price hikes were unlikely to improve value for money ratings. Spark and Vodafone have both raised rates and smaller providers are expected to follow.

For the third year running 2degrees was the standout performer in terms of mobile service providers. Eighty-seven percent of members rated its services as good or very good. It was up 4 percent on the last survey. Vodafone and Spark both scored around 70 percent overall satisfaction.

Consumer members on pre-pay plans were more likely to be satisfied their provider was delivering value for money – 61 percent of pre-pay customers were either satisfied or very satisfied they were getting bang for their buck compared with 49 percent on fixed-term contracts.

2degrees and Inspire Net have gained Consumer Trusted accreditation. This means they have been assessed against the Consumer NZ Code of Conduct and met the criteria to be awarded accreditation. Customer service is one of the key principles in the accreditation criteria.