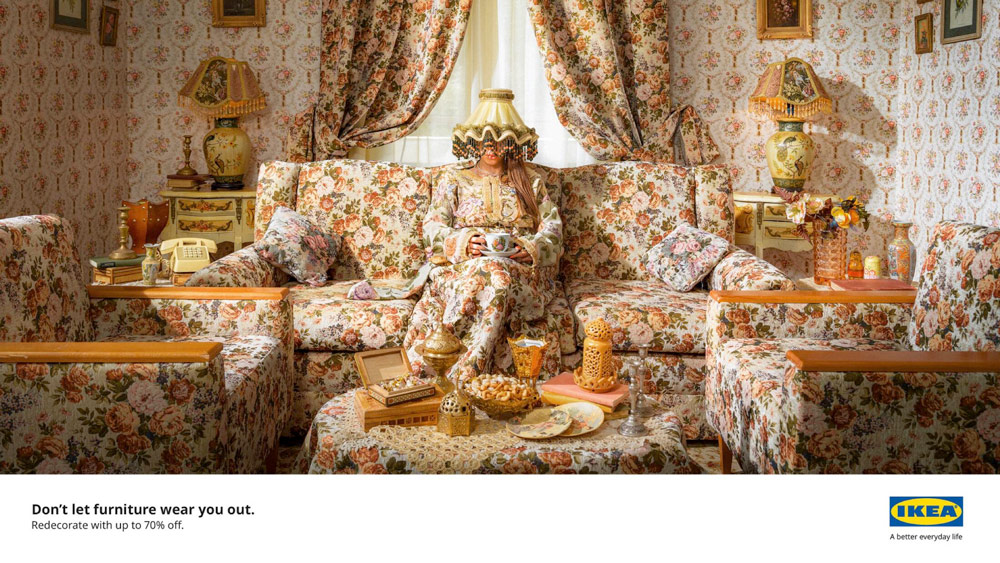 LONDON, Tuesday: Viewers don’t get fed up with ads nearly as quickly as many marketers think, according to new research from US-based ad-measurement outfit System1.

The study from System1 – which holds a database of 100,000+ TV ads – indicates that marketers might fear that consumers will get bored of seeing the same execution, but evidence has emerged that this constant tinkering is actually damaging, with effective ads staying effective no matter how long they air.

According to the research, repeated exposure to an ad is important for building mental availability and positive impressions.

The study suggests that many marketers are not maximising ROI on commercials because they over-estimate wear-out.

“But consumers are happy to see good advertising more frequently than they do and therefore the effectiveness of the ad can grow over time,” says System1 president John Kearon (reported in UK newssheet Creative Salon).

“So is it time to finally acknowledge that (good) ads have much more life in them than marketers allow for and what does this mean when it comes to creating ads and leveraging their impact?”

Peter Markey, chief marketing officer at Boots
“It’s definitely a fair challenge that marketers can tire of their own work faster than their customers do.

“In my early days in insurance we worked on an unofficial two-year cycle of bringing in a new creative idea and route with the assumption that this was when creative wore out – in short, we’d got tired of our own work way too early.

“I do believe that good creative can stand the test of time and creates in my view stronger brand affinity.

“Marketers can tire of their own work faster than their customers do.”

“At Boots we relaunched the Advantage Card promoting our Price Advantage proposition earlier this year and are now in the third wave of the campaign using the same creative vehicle.

“We’ve kept it the same because it works and we know lands well with customers – it’s part of the reason we’ve added a further 1m+ new active cardholders in the past 12 months.”

Simon Wilden, measurement partner at Goodstuff
“The short tenure of CMOs does seem the biggest barrier to longer-running campaigns.

“Making a new ad campaign (usually with a new agency) is a very visible, tangible way to make your mark in a new role, and clearly one of the more enjoyable elements of the job.

“However, all the evidence points to the value of developing a creative idea that can run for significant periods of time.

So, we must be clear that we can, and should, run good campaigns for longer.

“Consumers have very limited bandwidth for what we do, except in a few high-interest categories and cases. So, making it bleeding obvious that a new piece of communication should be ‘filed’ in a similar mental location to the previous associations a person had with a brand is vital to effectiveness and efficiency.”

Neil Godber, executive strategy director at Wunderman Thompson UK
“It’s not hard to believe that, as ad folk, we’ve been guilty of seeing every frame of an ad so many times that we’ve lost our ability to empathise with the consumer’s point of view, who will in reality see an ad only a few times, whilst doing other more important things.

“For three years I was part of the team that tried to replace this ad with another one for a new marketing director. We failed, so did he.”

“But, if we can remove our own biases, what could this mean for how we approach brand building ads? Creatively we need to lean more into Paul Feldwick’s theory around entertainment and see ads as a show to be watched repeatedly, rather than as loud conveyors of new news and rational message delivery.

“This should be liberating for us all and help us remember to start from the view of creating things that people like to watch, on performances, feelings and stories, than purely convincing argument.

“Beyond AV mass media, it’s worth considering if this holds for emerging brand building channels such as social, which best practice suggests a higher level of impatience and getting to the point more quickly.

“I assume that only the great vs the good ads will endure, given the bar for time and attention is even higher in an environment of endless immediate content.

Jamie Elliott, ceo at UK restaurant chain The Gate
Cadbury used to run an ad dramatising that you could ‘Get that Friday feeling’ by eating a Crunchie. It featured Claymation characters moving through a honeycomb and chocolate landscape on a rollercoaster and hot air balloon to The Pointer Sisters’ I’m so excited.

“For three years I was part of the team that tried to replace this ad with another one for a new marketing director.

“In fact, if the product hadn’t been usurped by healthier alternatives, they could still be running it now and it would still work – the product wore out before the ad did.

“As the old marketing director understood, good ads built on universal truths and leaving positive emotional imprints in minds are assets that grow in value as they wear in and should be fiercely protected.

“This research from System1 is well-timed for this cost of living crisis: if you are in possession of good advertising keep using it and keep protecting it from the change-for-changes-sake-seekers.”