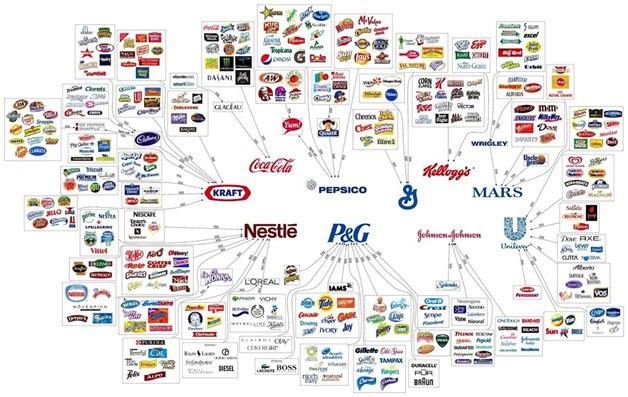 BRUSSELS: Brand advertisers believe that consumer insight and viewable advertising are the key to unlocking digital investment, according to a new study.

This found that of brand advertisers 77 percent felt more data about what the consumer was doing online would help attract more brand advertising into digital channels. And 84 percent said a move towards measuring viewable rather than served impressions would help achieve the same result.

Publishers, however, were slightly less enthusiastic about these issues, with just 59 percent saying data about what a consumer was doing was important and 69 percent regarding viewability favourably.

The survey further revealed that while brand advertisers regarded traditional branding KPIs as important, they were also keen that metrics around consumer connections were included.

Thus, for example, KPIs such as purchase intent, advertising recall and brand awareness all scored above 87 percent, as did likelihood to recommend and individual reaction to ad content. Becoming a fan or a follower was less essential, but two thirds of advertisers still thought it a useful metric.

The usefulness of click-based measurements was thrown into further question as, of brand advertisers, 73 percent said measuring the average amount of time spent on a web page was an important aspect of defining what constituted contact or exposure.

The validity of such metrics was given an extra boost recently when the Media Ratings Council accredited the ‘attention minutes’ measurement developed by Chartbeat, a real-time analytics business.

A majority of brand advertisers also wanted data from online audience surveys integrated with other media surveys to provide better cross-media evaluation. Compatability with TV was essential – almost all were looking for this – but only around six in ten thought it was crucial to achieve similar standards for print, radio and outdoor.