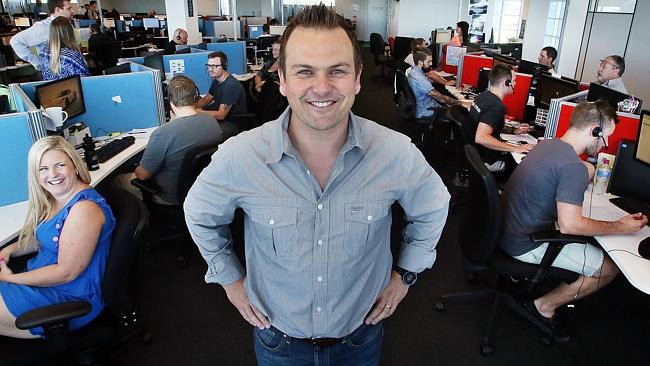 South Africa-based insurance company Youi, which has unveiled a significant investment in NZ, will attempt – in the short term, at least – to create all its advertising in-house, and buy media the same way.

Youi Insurance does have, however, have a local PR outfit on the job. “At this point,Youi has no immediate plans to deal with media and or marketing and creative agencies,” Acumen Republic’s Sue Hamilton told M+AD.

“In effect the way they directly with customers is reflected in the way they run their business.  They are a very cool bunch of people.

“Keep an eye out though for their consumer campaign which launches shortly.”

Youi Insurance NZ has 280 employees, and offers mainly car, and home-and contents-insurance. Youi (it stands for You.Insured) has a licence granted by the Reserve Bank to operate in New Zealand.

“Youi is setting out to be the Insurer of choice in New Zealand by offering a compelling alternative,” said ceo Danie Matthee.

“New Zealand represents a great opportunity for Youi – where we can combine our successful operating model and approach to serve Kiwis with better value insurance and a better experience.“

“We’re all about tailored products, priced very competitively and accurately, because we don’t make assumptions about what our clients need – we ask relevant questions to really understand our clients better so that we can offer a competitive price. We then support this with a great product and awesome service delivered by our amazing people.”

The Acument release says: Youi set up offices in South Africa and then in New Zealand this time last year to service Australian customers in a ‘follow the sun’ operation, which gives them the ability to help customers on a near 24 hour basis. The Kiwi team comprises 280+ employees, rising to 420+ by April 2015, all of whom are eager and ready for Youi’s launch into the local market.

“We’ll be working hard to ensure that Kiwis get a great deal with us and we’re totally committed to the market, investing close to $60 million in capital,” said Matthee.  “Having call centres in three countries has assisted us with strong growth in the Australian market due to extended operating hours and increased customer satisfaction.  This has provided us with a lot of confidence that we can offer New Zealanders the same service offering.”