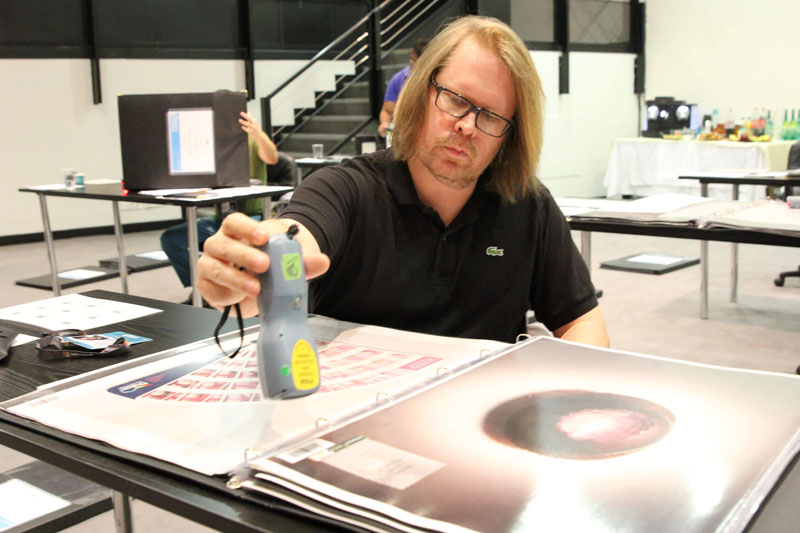 “Whenever I go to America I always feel like I am in a giant sitcom – everything is familiar … a type of television déjà vu,” says DDB NZ chief creative officer Damon Stapleton in a blog he wrote about a trip to the US and how agencies can best handle the misfits who need the space to create.

“There are many ad agencies that are nothing more than depots,” he writes. “Depots that ask creatives every day to push beyond the known boundaries of what has been done without a net. And many are expected to do this to create profit for companies that no longer remember why they exist.

“The company has stopped believing but they want their employees to keep doing so.”

A strange business
“Being a creative is a strange business,” he says. “Most of us are told from an early age that we are weird or different. Many of us don’t really fit in. And, as you can imagine that can lead to a fair degree of uncertainty.

“Creativity is about being in the flow of uncertainty and making something to prove what you think doesn’t only have to exist in your imagination. It is a leap of faith every time.

“This is why creatives want to work in a place that has certainty. Not routine. Not boring. Certainty. Certainty of purpose. Certainty of belief. When you get this right there is a collective energy. This can take you way beyond anything you can imagine.

“So, to the agencies/depots that treat creatives like an endless commodity you are missing a very big trick. You may become successful agencies but you will never be great ones. And considering what could happen in the next couple of years I strongly suggest you try and be great.

“I have had the same conversation with creatives for twenty years. They always say the times they did their best work was when they were at an agency that was just different or had something special. And when you say how, the response is always the same. They say it was like it was their home and the people were like family.”