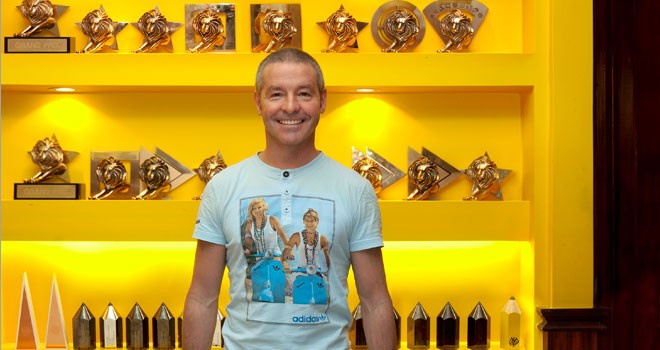 At press time, M+AD had been unable to confirm the multi-awarded creative’s actual role – all the agency’s executive team were “in meetings” – and Blood was not answering his agency phone. Blood is, however, already on the agency staff list (which describes him simply as a “creative”).

Our message eventually got through to Paul Gunn, Colenso’s head of activation & PR, who responded (by email) that “Andy is working at Colenso at the moment in a freelance capacity”, but our follow-up calls to his landline and mobile were not answered.

We wanted to ask him for confirmation of the rumour that Blood would be soon moving up to a fulltime role.

For the past year, since he exited the ECD role at TBWA\ around the same time as CEO Dave Waldon, Blood has worked freelance through The Pond and his own consultancy, Blood & Sand.

More on this story as it comes to hand.