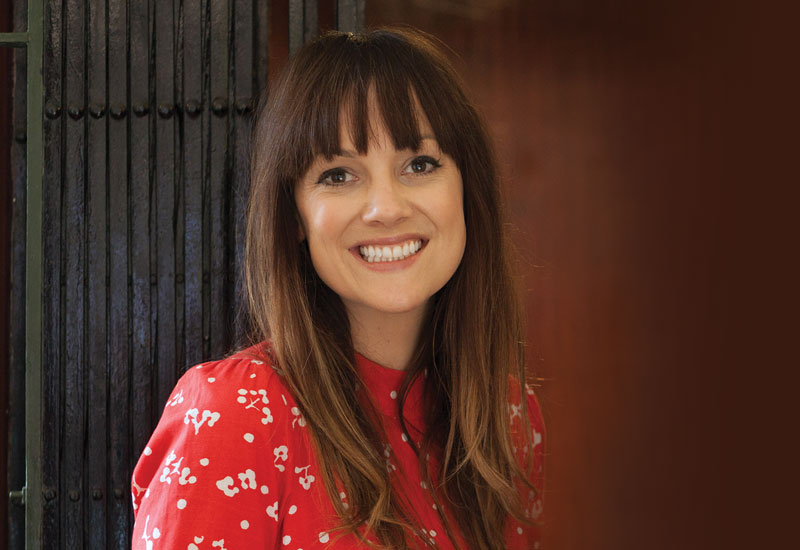 The youth-oriented New York Festivals Torch Awards has confirmed an earlier M+AD report (in February) that former Whybin\TBWA Auckland CD Lisa Fedyszyn will be one of just eight judges for this year’s awards. Fedyszyn – already a judge at The NY Festivals main competition as well as the London International Awards – will work alongside legendary admen like JWT’s Matt Eastwood on the Torch jury.

Fedyszyn, who is one of just three non-Americans on the Torch panel, says she is looking forward to meeting the young creatives. “I’ve been fortunate to have encouragement and great advice from very talented and generous creative leaders throughout my career,” she said (in February). “I’d love to pay it forward.”

Fedyszyn and her creative partner Jonathan McMahon resigned from Whybin earlier this year, apparently to explore the ad world offshore (but neither has spoken of their plans since).

The Torch Awards, launched in 2014 to champion young creative talent, encourages creatives from the ages of 18-25 to take part in a unique competition that explores a creative challenge and offers mentor training on how to pitch their idea. This year’s challenge is the 60-Second Spot. Based on a provided brief, entrants submit their idea for a 60-second video for the 2015 nonprofit partner, The Project Solution. The Torch Awards Jury will evaluate the five finalist teams invited to New York City to present their ideas.

Jury members will determine the winning finalist team based on the following criteria: relevance to and understanding of The Project Solution brand and mission; a clear demonstration of campaign goals and strategy; adherence to the brief, including scope and budgets; and creative idea.

The Project Solution is a non-profit organisation whose philosophy is centred on the idea that small solutions can make a big impact.

The five Torch Awards finalist teams will convene in New York City on May 20 to participate in an intensive mentoring session with NYF executive jury mentors (including Fedyszyn). Following the mentor session, finalists will go before the jury and pitch their creative campaign promoting The Project Solution’s mission. The winning team will be announced live at the New York Show gala on May 21.