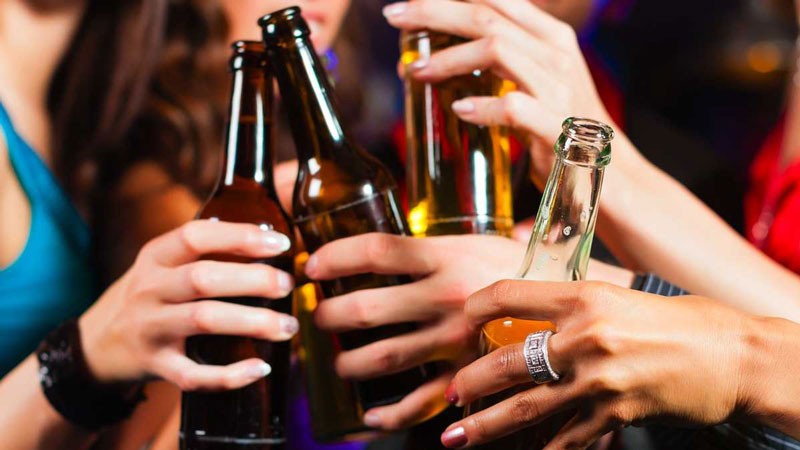 Calls by the well-intentioned (but slightly barmy) Ministerial Forum on Alcohol Advertising & Sponsorship to ban sponsorship by alcohol brands and further limit advertising are an extreme position which have discounted significant global evidence to the contrary, says Assocation of NZ Advertisers ceo Lindsay Mouat., backing the many industry groups that have already criticised the Forum’s findings.

“Despite recognising the need for targeted initiatives toward problem drinking, these recommendations are blunt and blanket and will disproportionately affect responsible New Zealanders who enjoy a wide range of sport, arts and cultural events,” he said in a statement released this morning.

“Advertising and sponsorship bans have been internationally proven to be ineffective in addressing harmful drinking,” Mouat says. “It is disappointing that the forum has failed to recognise that the strongest influences on drinking behaviour for young people are friends and family.

“By contrast, advertising is one of the least influential factors.”

New Zealand’s co-regulatory approach, combining existing legislation together with the Advertising Standards Authority’s Codes, was recognised by the forum and provides a strong framework which protects the public while allowing alcohol advertisers to communicate responsibly to consumers.

“Alcohol advertising is already heavily curtailed. Legally it can only show responsible drinking and target adult audiences. Reinforcing sociable and responsible approaches to drinking is an important part of role-modelling a positive drinking culture.

“ANZA welcomes the Government’s recognition that the important provisions of recent alcohol legislation (the Sale & Supply of Alcohol Act 2012) must be given time to demonstrate their impact in the community.

“The reduced blood alcohol levels for drivers, limits on advertising of price discounts, limits on the content of advertising, plus the local alcohol policies are all important initiatives which have only just been introduced into law. These need more time to be take effect before their effectiveness can reasonably be reviewed.”