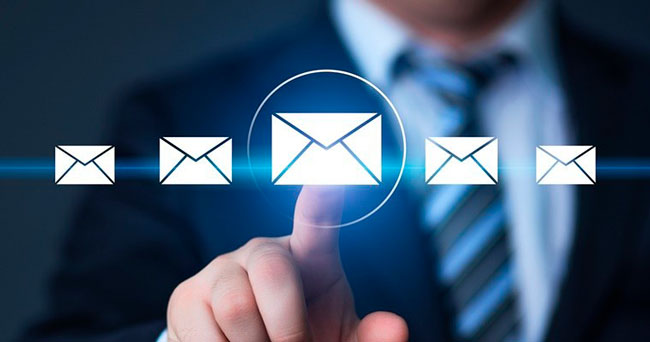 Hong Kong, Feb 15 – UK ad site Warc reports that businesses across Asia-Pacific are sending more emails than ever, a new report says, adding that while click-through rates are dropping marketers should not necessarily be alarmed by this development.

NZ was not included, but the overall (especially the Australian ones) are likely to be similar.

The study suggested that the 12.5% decrease in click rates from the second quarter was likely driven by a 53% increase in the average number of emails delivered per company.

But, “a slight decrease in click rates isn’t cause for concern”, according to Liz Sullivan, international vice president, strategy & insight at Epsilon.

“The email channel is no longer only about driving engagement via clicks and opens,” she said. “It’s about connecting the customer experience across channels and devices to build deeper relationships with consumers.”

Meanwhile, triggered messages – those deployed as a result of a consumer action such as welcome, abandon shopping cart, thank you or confirmation – showed a steady increase across the year, from 0.8% of total email volume in the first quarter, to 1.2% in the second and 1.8% in the third (based on an analysis of 26m emails sent).