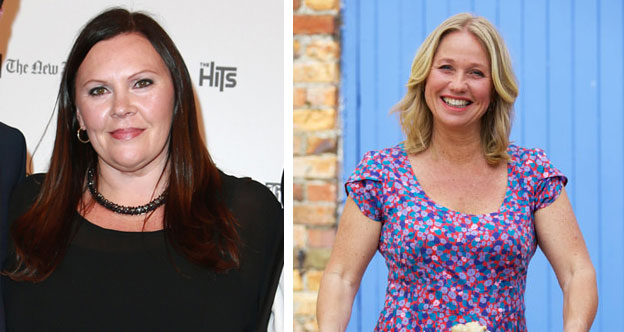 Herald on Sunday editor Miriyana Alexander has been appointed to a new and extended senior role – Editor, Weekend Heralds.

As part of the new role, Alexander will retain the editorship of the Herald on Sunday and add the Weekend Herald to her responsibilities.

“We know our weekend readers and audiences are in a different frame of mind, and Miriyana is perfectly placed to bring them the best journalism and content across Saturday and Sunday,” said Herald Brands managing editor Shayne Currie.

“Having one editor for the two mastheads makes good sense – Miriyana will have the artillery to bring the best mix of investigative journalism, news, business, sport and entertainment in the papers, at nzherald.co.nz and across our digital platforms.”

Alexander, a former Qantas Reporter of the Year, became Herald on Sunday editor in November 2013, and is a former deputy editor of the Sunday Star-Times and head of news for Fairfax in Auckland.

Alexander said she was thrilled to be working with the country’s leading journalists to deliver top notch content across the Herald’s weekend titles, and nzherald.co.nz.

“Saturday and Sunday are precious days for our audiences, and we’ll be working hard to produce engaging news, sport, business and entertainment content that reflects that weekend mind-set. It is an exciting time as we position ourselves to move into a new, integrated newsroom later this year, allowing our journalism to stay second-to-none.”

Her first act in the new job has been to add two new features to the Weekly – Nourish Me will embrace the healthy eating trend sweeping New Zealand, giving readers a simple, useable and always delicious recipe – whether it be meat-free, gluten-free or raw and unprocessed.

And Mum’s Kitchen encourages Kiwi cooks to document their favourite family recipes – just as Wickes will do in the pages of the Weekly, with her mother Carol Wickes. Together, they’ll bake, roast, slow-cook and stew – preserving and recording the food that has brought their family together  for generations to come.

Nici Wickes begins as food editor from issue date Monday 11 May (this Monday), which went on sale this week.