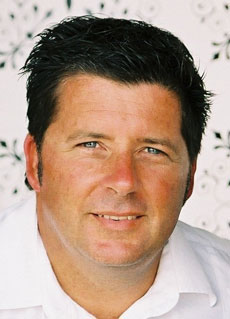 Jordan’s previously worked in media sales with Prime and SKY; most recently, he was general manager at Lassoo Media Auckland. He has already started at AdHub’s Pitt St HQ, and says he was attracted by the opportunity.

“AdHub has been growing significantly in audience and ad revenue and that is set to continue as demand for digital and quality environments grows,” he says. “They are leading the way in native advertising and I am excited by the opportunities around programmatic and creative services offerings.”

NZME group director digital Laura Maxwell-Hansen said securing Jordan is a real coup. “Garry is highly respected in the industry having worked in media for many years with experience on both sides of the media owner/agency fence.

“This, combined with his strong digital knowledge and experience building the Lassoo business for the past eight years, make him the perfect person to lead AdHub through what will be an exciting period of growth and development.

“It was a matter of right time, right place and we couldn’t be happier to have Garry at the helm.”

AdHub (www.adhub.co.nz) attracts an audience of over 900,000 a month through its network of websites which include realestate.co.nz, interest.co.nz, Golf.co.nz and NZX.com.