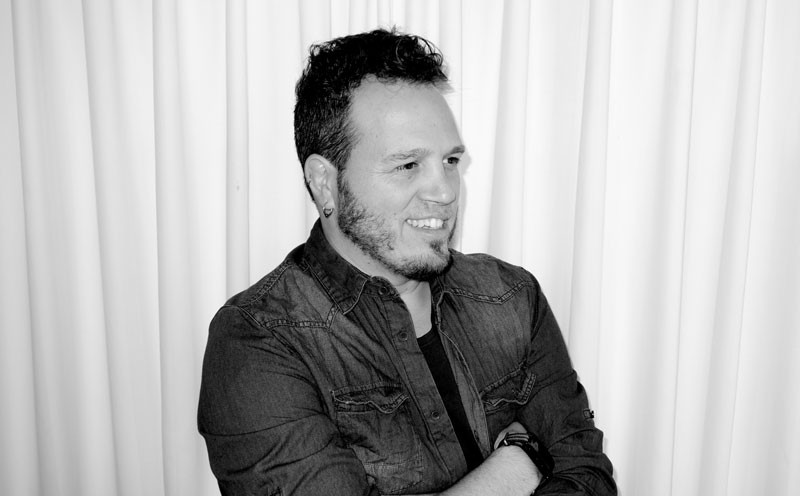 Saatchi & Saatchi has bolstered its retail capabilities with the appointment of Jordan Sky as Creative Director.

Over his 15 years in the business, Sky has worked extensively across the banking, lotteries, telecommunications, FMCG, pharmaceuticals, QSR and automotive sectors. He most recently managed the McDonald’s trans-Tasman account while he was CD and Head of Retail at DDB New Zealand. He also previously worked at Saatchi & Saatchi NZ between 2006 and 2009.

“We are thrilled Jordan has come on board,” said Saatchi ceo Nicky Bell. “He has market leading retail credentials and we’ve already had him running some big retail projects in the last couple of months.

“He is a man of many talents, having helped clients grow their business across multiple platforms: apps, social hubs and websites as well as more traditional retail communications. And he’s an all round great guy. We love having him as part of the agency.”

Sky said: “It’s an awesome feeling to come back into a place and feel so immediately at home. A lot has changed since I last walked these floors, but all in a good way. There’s a tonne of brilliant work coming out of Saatchi & Saatchi NZ at the moment, which I’m keen to enhance.”