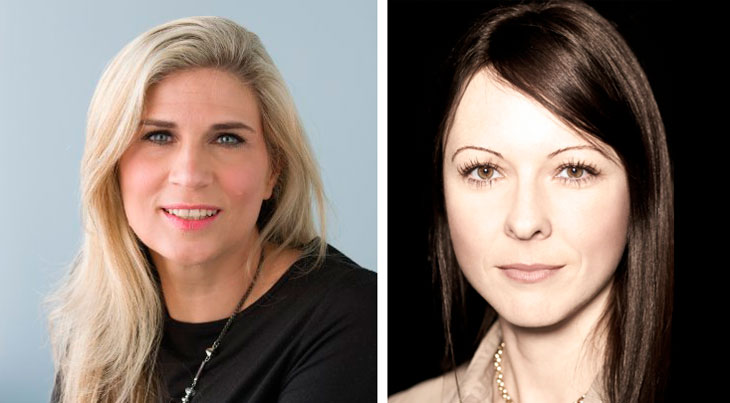 Debbie Kirkbride has joined 3rdeye after 26 years (yes folks, you read that right!) at Ogilvy & Mather Durban, rising through the ranks of client service.

“Debbie brings to the table a career’s worth of agency insight and a deep empathy for both the candidate journey and a client’s business requirements,” says 3rdeye director Andy Sive, says

Kiwi Rebecca Carrasco exits Facebook
Facebook Creative Shop ANZ head for Australia and NZ Rebecca Carrasco is leaving after 12 months in the Sydney-based job. To date, she has not revealed where she’s now headed.

Prior to joining Facebook, Carrasco was creative director of Clemenger BBDO Sydney.

The YoungGuns 2003 star started her career at Colenso BBDO Auckland, working with legendary ECD Mike O’Sullivan, who she followed to Saatchi Auckland in 2004. Later she followed O’Sullivan to Saatchi’s NZ. In 2005 she transferred to Saatchi Sydney (hired by ECD David Nobay).

In 2006 she left to join Lowe Hunt Sydney, where she met CD Dejan Rasic. In 2007 she joined forces with Rasic and Lowe Hunt ceo Ben Colman to form Colman Rasic Carrasco.

In 2010, she joined Publicis Mojo Auckland as CD, before returning to Australia to start a family. In 2011, she joined Clemenger BBDO Sydney in a CD role.

In July this year, Facebook appointed Andy Blood, former Colenso BBDO and TBWA\Auckland executive creative director to the role of creative strategist at Facebook and Instagram, based in Sydney.