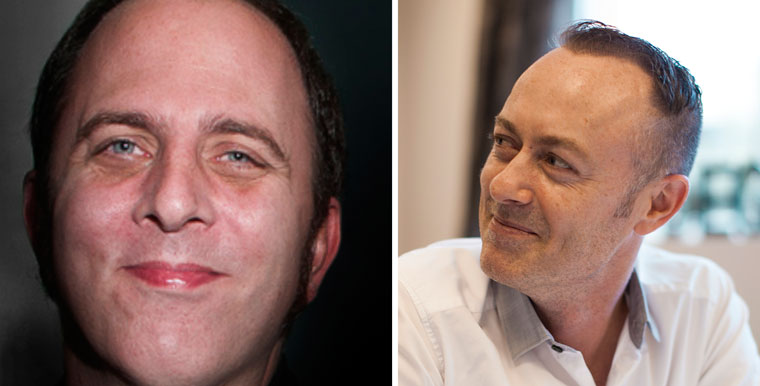 Digital agency Touchcast promotes Will Joyce to GM of its Auckland office: Says Andrew Hawley, managing director of Touchcast New Zealand: “After many months of searching, we’ve identified a fantastic internal candidate in Will Joyce, currently our head of strategy. We believe he is the best long-term culture and capability fit for Touchcast and our Auckland clients going forward, especially as we look to evolve our capability in a number of key areas.”

The appointment becomes effective from September 1, with Joyce and Hawley working through a transition plan to on-board and continue to bolster the insights and strategic capabilities within Touchcast. Hawley anticipates that Joyce shall be in full GM mode by the end of October 1.

Gibson will join senior colourist Andrew Brown and celebrity data wrangler Pasene Faifua at the Toybox studio in Freemans Bay. Gibson has recently completed projects including Katy Perry’s This is How We Do music clip, Hallenstein Brothers’ High Performance Suit (both for director Joel Kefali), and Air New Zealand for Damian Shatford.

Freelancing since late last year, Gibson has been well placed to observe the changes occurring right across the post-production industry. “Being part of a team means being able to learn and grow,” he says. Toybox has the best data wrangling team in the business and is one of the few companies with dedicated rooms for high-end colour grading and finishing.”

Colourists work with directors and DOPs to craft the final look and feel of filmed scenes. Directors know that good colour grading can shape the viewers response to a story or idea. With new data formats, codecs and cameras, having a specialist team to develop efficient work flows and ensure the integrity of digital footage is increasingly important.

Gibson says: “Toybox are already working with the new high resolution Red Dragon and Arri Alexa formats. With their short films, long-form drama, music videos and commercials, I’m looking forward to being part of a team that produces such a diverse range of work.”

Toybox executive producer Nanette Miles said: “We want Toybox to be a home for world class talent equipped with the knowledge and tools to respond to the fast changing needs of our clients. We continue to enjoy working with leading freelancers and believe the diversity and support we can deliver by having a strong in house team of artists offers the best creative choice for directors.”