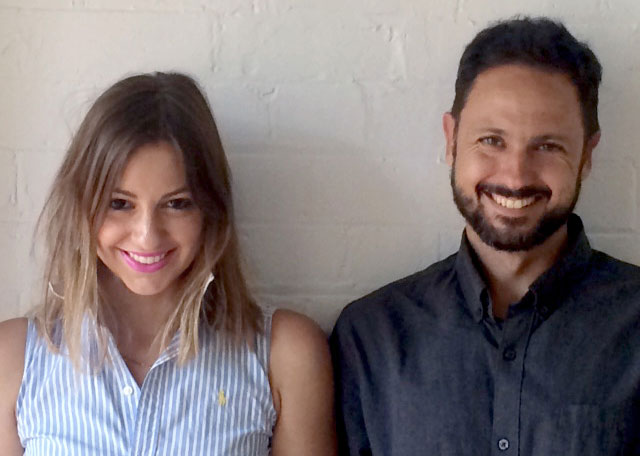 Busy days at Snakk: NZAX-listed mobile advertising company Snakk Media has announced that its hired its first Creative Director. Carlos Guedes will be based in Sydney, but will actively service Snakk customers in NZ.

The multi-awarded Guedes has been working in the design and creative industries for almost 20 years, mostly in Europe, with top digital agencies including JWT, Isobar and Havas. His work has been awarded internationally, and he’s shaped the digital communication strategies for brands such as Vodafone, McDonald’s, Lipton, Nokia, Kit Kat and MTV.

He moved to Australia from Portugal earlier this year, and joined Snakk within a few months of his arrival. “His wealth of experience in highly competitive overseas markets will benefit our customers across ANZ and Asia, and his creative talents will complement what Snakk and Represent Media offer brand advertisers and premium publishers,” said Sydney-based Snakk Group ceo Mark Ryan.

“He will work closely with Irini Jordan, our digital operations specialist, formerly of Ogilvy Australia, who has herself delivered award-winning work for Qantas, Amex, Telstra, Audi, Nestle and more.”

“Together they’re a rare combination and a fantastic leadership team within our creative division.

Ryan says that in the last 18 months, Snakk Media has gained creative honours at the 2014 MMA APAC Awards, the 2014 Mobile Media Summit, the 2013 IAB Mixx Awards and the 2013 Media Federation of Australia Mobile Awards.

“In the new role of Creative Director, Guedes is tasked with exceeding these results for our brand advertisers throughout the APAC region.

“As smartphone screen sizes increase and the popularity of tablets continues to grow, the number of new creative formats that make the most of these screens is also increasing rapidly. Brand advertisers can now move beyond the traditional display banner ads and be creative with their mobile advertising campaigns in ways that simply weren’t possible just a couple of years ago.”