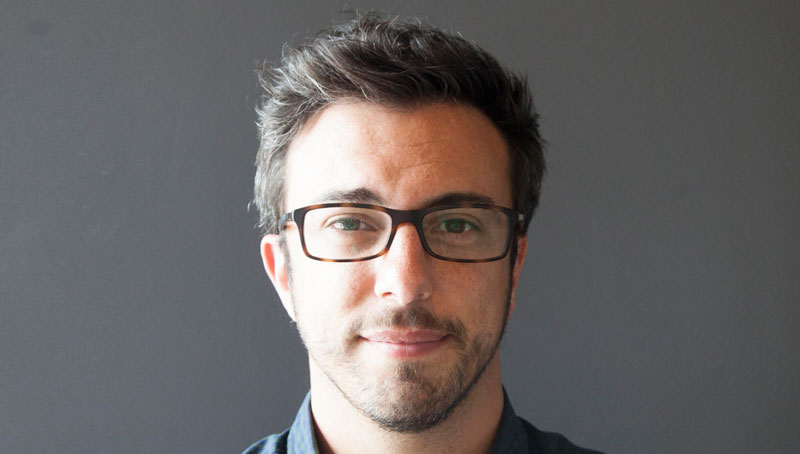 Colenso BBDO has appointed Ahmad Salim as a Group Business Director: A native of Scotland, Salim cut his teeth at The Leith Agency on international beer brands Grolsch and Sol, and Irn-Bru, a Scottish carbonated soft drink often described as “Scotland’s other national drink” (after Scotch whisky).

Since then he’s worked on high profile regional and international brands at TBWA\London and RKCR\Y&R London including Vodafone, PlayStation EMEA, the BBC, Absolut, Jameson and John Smith’s.

“Colenso’s reputation for consistently delivering world class work year after year is known globally and the opportunity to move to New Zealand and be part of the team was a no brainer,” Salim says.

Angela Watson, Head of Account Management at Colenso, said: “We’ve had a fantastic run of new business and creative success over the last year so it’s great to add some fresh thinking and a new perspective to the great team we’ve got at College Hill.

“Ahmad will be responsible for looking after Samsung, Burger King, Mars and Sky City and taking the work that we’ve done already to the next level.”