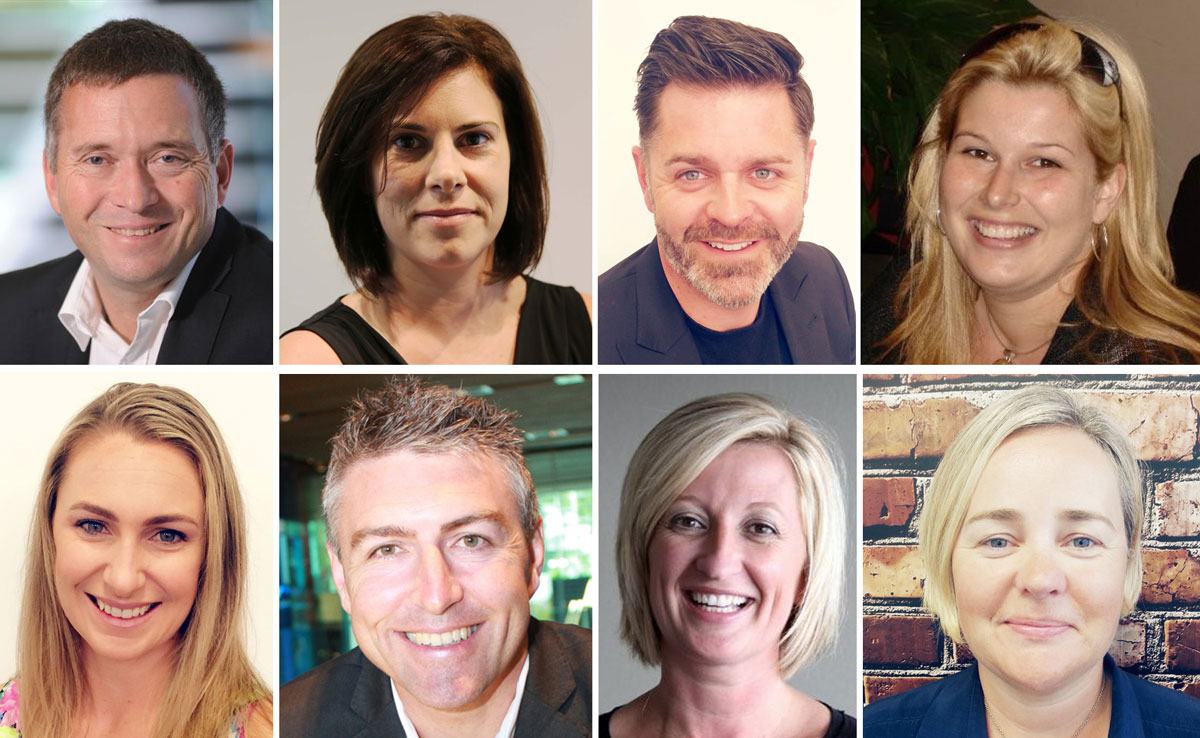 Originally from the UK, Morgan worked her way up the agency ranks after originally starting out client side. After roles at McCann Erickson and Ogilvy, she moved to Leo Burnett London to work on the P&G account where her talent ultimately led to her taking up the role of global brand agency leader for one of P&G’s major hair care brands, based in Hong Kong. This role involved leading creative, planning and account teams across Greater China, South East Asia, the Middle East and Latin America.

“As the scale of the work we’re doing domestically and abroad for Fonterra has grown so has our need for an exceptional person to lead the business – and Rachel fits the bill perfectly,” said Colenso ceo Nick Garrett. “Not only is she extremely talented but she backs this up with a proven track record of driving complex multinational integrated campaigns that deliver incredible results. To say we are thrilled to have her as part of the Colenso team would be an understatement.”

Rachel Morgan said, “I’m incredibly excited to move to Colenso and be part of a team who are consistently delivering world class work on the global stage. The accolades and awards speak for themselves, but it was the culture of the agency and the vision of the exec team to showcase New Zealand creative talent throughout Asia and beyond, that brought me to Auckland. I mean …  who wouldn’t want to work for the smartest creative agency in the world, in one of the most beautiful countries in the world?”

Dentsu Aegis Network NZ has appointed Bríd Drohan-Stewart as general manager of its Activations agencies: With over 25 years commercial brand experience, Bríd is well known the industry, most recently having held the position of general manager of marketing at Mondelēz. Prior to this, she held senior roles in a number of FMCG businesses, most notably as marketing director for The Coca-Cola Company in the UK.

The appointment marks the final step of a restructure of the ApolloNation and Synergy Brand Experience agencies.

“The past year has been one of transformation for our New Zealand activation businesses; integral to the success of this was finding a respected and dynamic leader who could collectivise our tribe as they forge ahead with a redefined vision,” said Kylie Green, Managing Director of Dentsu Aegis Network’s Activations businesses in Australia & New Zealand.

Robert Harvey, CEO of Dentsu Aegis Network New Zealand said: “Bríd’s extensive experience has given her an intrinsic understanding of shopper, experiential and promotional marketing from a deep-specialist level. We believe that her appointment will make a real statement to the market about our intent for our Activations businesses. Bríd is a great fit culturally and I look forward to her contribution on our senior management team.”

A diverse career portfolio has granted Bríd multi-category experience including soft drinks, confectionery, telecoms and retail. She was largely responsible for a number of award winning campaigns such as the Diet Coke Silver Bottle, Rugby World Cup, FIFA World Cup, Share a Coke, and the Coca-Cola Happiness Truck, and Bríd’s specialty lies in her ability to create campaigns that connect across all consumer touch points with the energy to engage and inspire.

“I’m absolutely thrilled to lead the charge of the ApolloNation and Synergy agencies and I’m ready to sink my teeth into the opportunities that both individual businesses have to offer,” she said

“I’ll be bringing to the table a wealth of client-side and activations experience from several years in the New Zealand market, along with extensive experience in sports and sponsorship leveraging which will really bolster our offering in the market,” Drohan-Stewart said.

Her appointment comes off the back of a number of additional senior engagements made within Synergy Brand Experience this past year, with Jacqui Deed promoted from ApolloNation Melbourne to the position of agency director role and, more recently, the appointment of experiential specialist Greg Southey as account director.

Bríd is based in Dentsu Aegis Network’s Auckland office.

Spark home/mobile/business has also announced the appointment of Richard Sandford as its new head of business marketing.

Sandford joins Spark from TVNZ where he is currently general manager of channel sales. He takes up the position on 16 February.

She’s ex NZME., where she was a business manager in the collaborative media solutions department, working with ATEED and Tourism Victoria.

Also new at MediaWorks is Kelly Beange, who will work in the agency and programme partnerships team across multiple projects.

Beange is ex agency, most recently as a media director at Spark PHD. She also has considerable knowledge of the MediaWorks Radio business, having worked alongside the radio marketing team for 11 years.