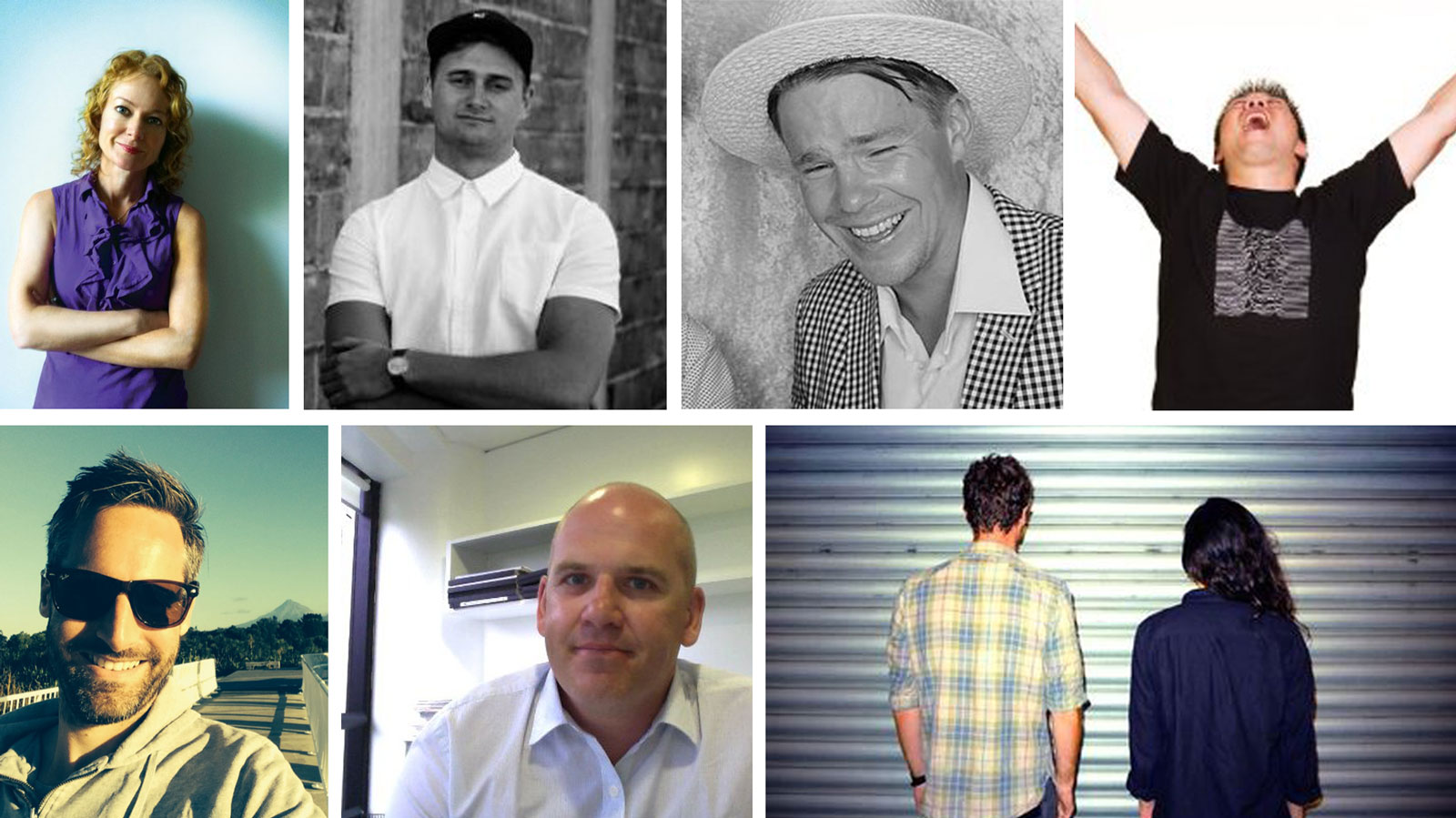 Executive Creative Director Wayne Pick said: “I’m absolutely chuffed to have these guys on board as Proximity continues to grow. They are all great innovators in the digital, direct, social and integrated space and I’m excited about the creative opportunities for them here.

“We’ve already got some exciting projects underway for clients like Spark, BNZ and Visa.”

Art director Jordan Dale joined from Ogilvy, where his campaigns included the award-winning Forest & Bird campaign. Axis student of the year in 2013, he’s already picked up Caples Gold and a D&AD Yellow and Graphite Pencil for his work. At Colenso, he teams up with his former copywriter Clemens Zlami, who returns from Naked Melbourne.

Wong is a long time collaborator, and has also previously worked with the pair at Rapp New Zealand.

“Brett and I were instantly impressed with JP and Ed. Both have cut their teeth in small Wellington shops. So they’ve had to be the masters of their own destinies. That not only takes passion and drive, but also has forced them to learn a wealth of skills.

“They’re not afraid to jump behind a camera, or get stuck in on an animation project.”