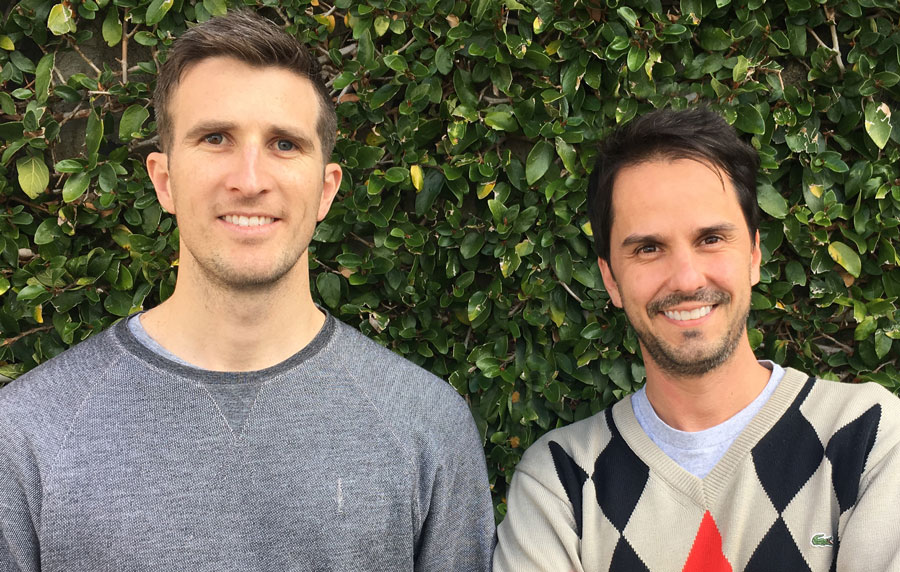 Brazilian Andre Sallowicz has returned to New Zealand to take up a permanent art director role in the Auckland office of Colenso BBDO. It’s familiar ground for Andre who spent three months here on an exchange programme in 2014.

In his short stint at Colenso in 2014 he helped to conceptualise DB Export ‘Brewtroleum’, alongside Matt Lawson, Brett Colliver and Simon Vicars.

“South America produces world-class Art Directors, and Andre is definitely one of them. We’re excited to have him back, and excited to have him working with Simon. They’re clever guys who consistently make the best work in the world. We have high expectations.”

“Colenso has a huge reputation around the world for doing ideas that seem impossible and I could taste that in my first time here. So the invitation to come back and work with Simon, an outstanding copywriter, was perfect. I’m looking forward to working with Wortho, this great team and the best clients in New Zealand”, says Sallowicz.

Sallowicz took home 19 Cannes Lions this year (including 10 gold and the Outdoor Grand Prix) for his work on DB Export ‘Brewtroleum’ and Getty’s ‘Infinite possibilities’ campaign. He partners Simon Vicars who himself has over 30 Cannes Lions and was recently named AWARD Creative of the Year for the second time.