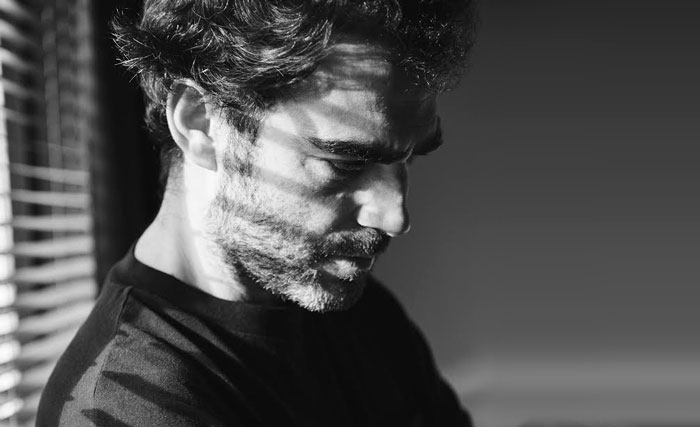 Fast-rising filmmaker and Cannes Young Director winner Ernest Desumbila has signed with Filmgraphics for representation in Australia and New Zealand.

Hailing from Barcelona, Ernest Desumbila’s distinct visual style has earned him recognition as one of Europe’s most in-demand directors. His recent campaign for Adidas There Will Be Haters (scroll down to see it) starring football royalty Luis Suarez, Gareth Bale and Leo Messi, afforded him a Cannes Young Director Award in 2015, a Bronze Lion and his work has twice been selected for Vimeo’s Staff Pick.

Desumbila’s eye for design and animation has seen him impress global clients Jagermeister and Peugeot, along with agencies in France, Spain and The UK, including BETC and Iris Worldwide.

Inspired by a heavy dose of ’80s nostalgia, Ernest Desumbila’s past as a graphic designer plays an essential part to understanding and defining his visual style. He prepares his works obsessively, with a meticulously drawn pre-conception, planned to the last details.

Filmgraphics executive producer Anna Fawcett said: “Ernest’s work is so unique and fresh, I really look forward to finding him a special project to work on with us.”