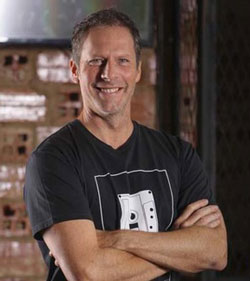 McCracken – who was often in the headlines in NZ in the early 2000s when he was a senior creative/CD at Whybin\TBWA Auckland, and part of the team that created the landmark ASB Goldstein campaign – will be based in Bangkok in his new role, which becomes effective on September 1.

Commonwealth//McCann is the global advertising agency of record for the General Motors Chevrolet brand.

Prior to joining Ogilvy in 2007, McCracken was regional creative director at Grey based in Singapore.