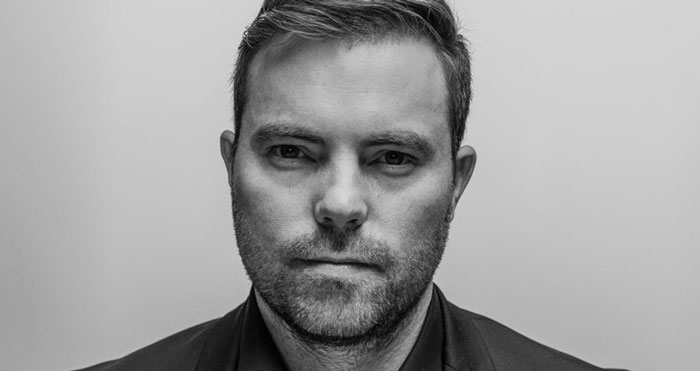 Moore will continue to work from Auckland, and takes on the new responsibilties in addition to his role as ceo of Y&R NZ.

Moore was the creative leader behind this year’s hugely successful McWhopper campaign.

Moore took over Y&R NZ in 2011 when it was the No 7 agency in the NZ market – this year the agency ranked No 1 in APAC at the Cannes Lions and No 4 in the world. Y&R NZ was the most awarded agency at D&AD, and Best In Show at NYF and a highly coveted Webby. Prior to Y&R he was the founder of Us Sydney, now known as Joy Agency.

“Josh has tremendous creative courage,” said Y&R’s New York-based chief creative officer of Y&R. “It goes without saying that he is wildly imaginative, but he is also extraordinarily smart about what will make consumers pay attention and what will motivate them to take action. That’s what makes him so effective and extraordinary.”

Y&R Group’s Sydney-based Australia & NZ Phil McDonald said: “Josh has been a driving force in the growth and global reputation of our Y&R New Zealand agency. I’m excited to have him turn his creative attention to the entire region, and know that he will bring his energy and enthusiasm to our clients and our people alike.”

The man himself said: “I have a personal mantra that I have been leading Y&R New Zealand with – Don’t Die Wondering. It’s emblazoned in neon across the agency’s reception area. This kind of thinking drives brave people to create brave work and attract brave clients. Creating experiences that engage people with brands is the job of advertising agencies. How we achieve this evolves every day, there is no formula. I am looking forward to working with my colleagues in Australia and the great clients that we have across the region.”

Moore succeeds Ben Coulson, who is leaving the agency “to pursue other interests”.