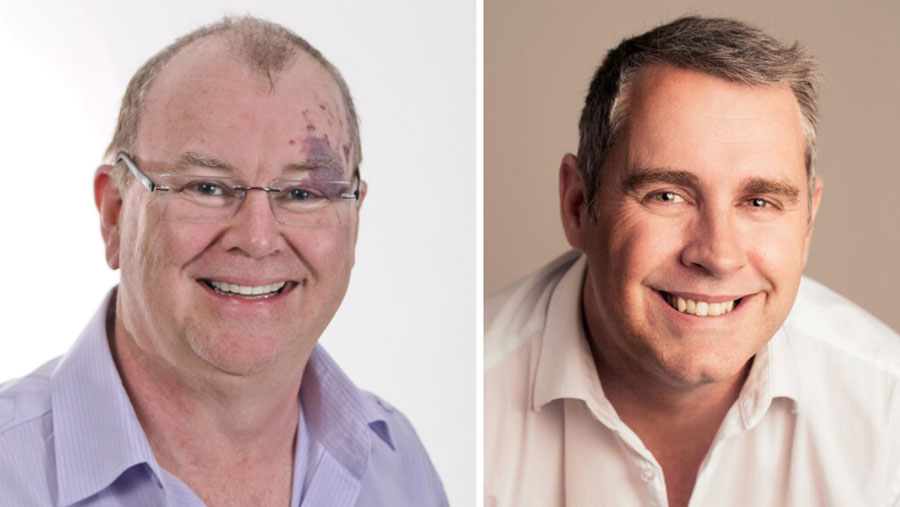 Long-time radio host Murray Lindsay is moving on from his drive show on Coast. A statement from NZME this morning says Lindsay will finish with Coast at the end of the year, being replaced in 2017 by Jason Reeves.

Lindsay leaves NZME and his afternoon radio show after 29 years with the company.

Coast Content Director Raylene Ramsay says she is thrilled about the appointment. “It’s fantastic to have Jason join the team to regenerate the afternoon drive show. As a 40-year-old father of two young boys, Jason will bring an energetic and fresh perspective to the daily drive home. He’s a great fit for Coast and I know he will resonate with our audience.”

Reeves has enjoyed a long association with NZME Radio and is excited to be joining such an iconic brand.

“I have so much respect for Coast and its hosts Brian Kelly, Lorna Subritzky and Rick Morin, it is a station much loved by Kiwis nationwide so to be appointed as the new drive host is a real buzz. The opportunity to join such an accomplished team on a brand going places was too good to turn down.”

Their Corporate Communications manager, Will Seal says Murray Lindsay will part of the MediaWorks family next year, joining the Magic line-up as drive host.