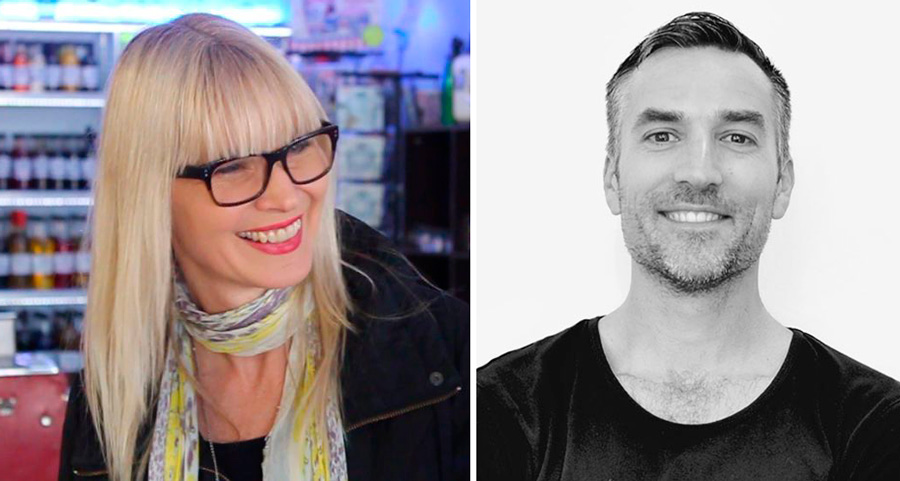 “With an eye for capturing beautiful design and emotive narratives, Rowe’s background as a photographer has helped to steer her unique visual style and astute attention to detail,” said Photoplay executive producer Oliver Lawrance.

“The director behind the beautiful Moccona Sleeping Beauty campaign, Rowe has established a reputation as a visual and performance driven storyteller, eliciting genuine emotion from her subjects. This recognition has seen her travel far from her hometown of Broken Hill to shoot around the world.

“She is equally comfortable with large, art directed shoots to smaller documentary work, with her background in photography informing her approach.”

After gaining a Bachelor of Arts in Photography at the Royal Melbourne Institute of Technology, Rowe worked as an advertising photographer in Sydney and London. Yet it was back on home Oz soil that she began directing under local production houses, picking up a slew of awards including a New Zealand Axis Award along with a Gold from the Creative Club Austria Awards and a Best of Show at the Aster Awards in the US.

She has directed campaigns for Optus, News Corp, Nestle, Johnson & Johnson, Palmolive, Panadol and Sears, and has worked alongside M&C Saatchi Australia, DDB Melbourne and JWT Sydney, and in the USA and Europe.

Rowe’s honest and feminine approach to storytelling is what drew her to the attention of Oliver Lawrance. “Tracey is a wonderfully distinct filmmaker who sees the world with a photographer’s gaze yet has a sensitivity to her work. She is such a talented filmmaker yet also a lovely human to work with, and that’s important,” he says.

Says Rowe, of her recent signing: “I’m so pleased to join PHOTOPLAY at a time in my career where I am seeking out more opportunities to collaborate with progressive creatives. The fact that PHOTOPLAY works across all kinds of content entertainment platforms means they are openly supportive of new and exciting ideas.”

Rowe is currently working on the development of a TV series script and a number of personal photography assignments alongside her commercial work. She has also recently completed a short documentary The Last Barber In Town, a moving tribute to her father and hometown.

“He brings to the team extensive experience in creating growth-focussed brand, marketing and digital strategies for some of the biggest companies in New Zealand,” said Little Giant ceo Mark Hurley.

Ian Howard said: “From the time I first encountered Little Giant I thought there was something very special happening there and I’m absolutely delighted to have the opportunity to work with such an amazingly talented team.

“I don’t think it’s an exaggeration to say that the quality of work coming out of the agency is world-class.”

Mark Hurley described the appointment as another big step forward for the digitally-led agency: “We are extremely excited to have someone of Ian’s quality and experience leading our strategy department. We have been aggressively growing our strategy and creative capabilities over the past 12 months and we are really seeing that pay dividends in the type of work the agency is now winning.

“The fact someone of Ian’s calibre left a global powerhouse like Interbrand for an independent like us really speaks to what we are building here. 2017 is shaping up to be a very exciting year for us and our clients”

Also new at the agency over the past six months are Danica Paki, Tanja Seselj, Richie Bramley and Bart Etcheverry.

About Little Giant
Little Giant is an independent agency that helps brands and organisations transform for and communicate in the connected age. They work with some of NZ’s leading brands such as Les Mills, Air NZ, Spark, Fairfax and Rocketlab.

They design engaging brand communications and experiences, build products and services; they are NZ’s fastest growing independent agency, and were named #26 fastest growing company in NZ in 2015 (Deloitte Fast 50).