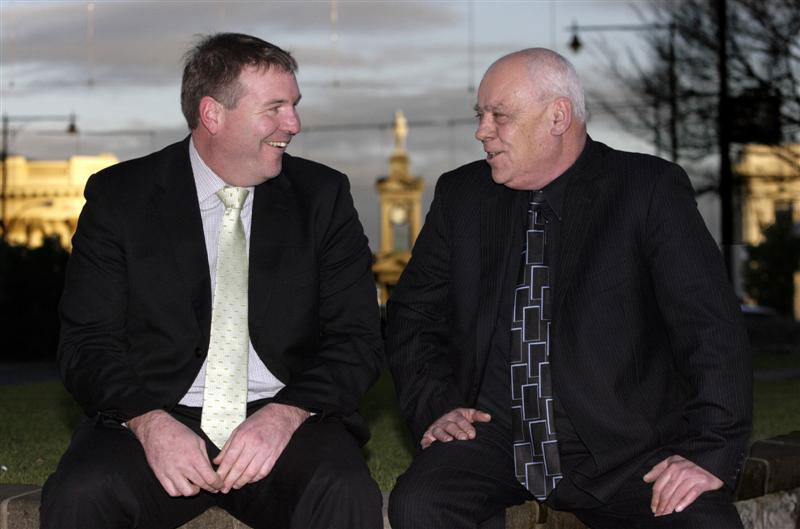 NZME has turned to one of New Zealand’s journalism’s most respected newsroom leaders to take over the NZ Herald editor’s role vacated by Shayne Curry, who has moved to an expanded editorial role across all Herald brands (as acting managing editor, a position previously held by Tim Murphy). The new man in the weekday Herald editor’s chair is former Otago Daily Times editor Murray Kirkness.

Currie says Kirkness would take the reins of the weekday editions of the Herald and help drive the Herald’s digital journalism from August. His appointment follows the recent promotion of Herald on Sunday editor Miriyana Alexander to Weekend Herald editor.

“Murray is completely audience focused and is a champion of great journalism and fine story-telling,” Curry said. “Murray and Miriyana are two very strong leaders who, in addition to Marcus Forbes leading digital, will drive quality content.”

Kirkness says he was thrilled to be given the opportunity to join the Herald team.

“I’m looking forward to building the Herald’s readership, and working with some of the best journalists in New Zealand.”

Australian-born Kirkness has been editor of the ODT for the past eight years and has been with its parent company, Allied Press, for the past 15 years.  His background includes stints at the Newcastle Herald in Australia, as day editor, and at Sydney’s Daily Telegraph in Sydney as a sub-editor.

Today is Tim Murphy’s last day at the Herald. He has not revealed his plans for the future.