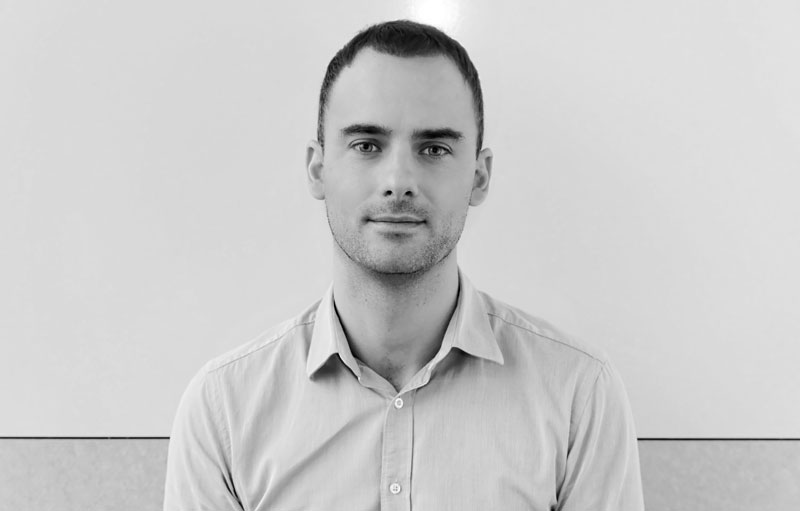 On the back of strong growth, Vizeum NZ has promoted Richard Hale to the newly created role of General Manager.

Hale joined the Dentsu Aegis Network three years ago, before being promoted to Agency Director in August 2015.

Throughout that time, he has led Vizeum on a successful new business drive including the recent wins of H&M and Fletcher Building which has seen RECMA recognise Vizeum as the Fastest Growing Media Agency in New Zealand. Other Vizeum NZ clients include Red Bull, Pernod Ricard, Shiseido, DKSH, and Nissan.

Hale was also recognised recently as the 2016 Vizeum Asia-Pacific Leader of the Year.

CEO of Dentsu Aegis Network New Zealand Robert Harvey said: “I’m absolutely thrilled to promote Richard to the role of General Manager. Richard has done an outstanding job leading the charge with Vizeum over the past couple of years, helping the business go from strength to strength.

“I know that under Richard’s leadership the agency will continue to grow at pace whilst still providing clients with the market-leading capability that Vizeum has become known for.”

Richard Hale said: “This promotion is really all about building an agency, and about growth. I am absolutely thrilled to be recognised as part of Vizeum’s story, but none of it would have been possible without the help of our clients and my team, to whom I am both indebted to, so a very big thanks to all involved. I look forward to helping to continue building Vizeum within the NZ market.”

The appointment is effective immediately.