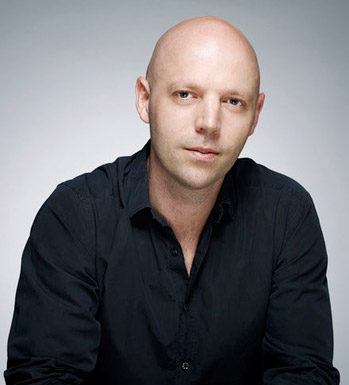 Havas Worldwide Singapore has appointed NZ expat Andrew Hook as ECD. Previously, he was CD at DDB Singapore, and before he was ECD at Batey Singapore (now part of WPP’s Grey Group).

Hook began his career as a copywriter at Generator Auckland in 2001 in the reign of Andrew Stone, and has worked in Singapore for nine years on brands including Audi, BMW, Qatar Airways, Coca-Cola, Singapore Airlines, Nokia, Bridgestone and Sony.

He’s been a winner at Cannes, Spikes, D&AD, LIA, One Show, Clio, and Adfest.

“Andrew has produced so much great work in the Singapore market over the last few years. In terms of ability to articulate and execute powerful creative ideas for clients, he’s one of the very, very best. As a team, we’re all just really excited to start working with him and to continue Havas’ evolution as an agency,” said Havas Singapore group managing director Dan Gibson.