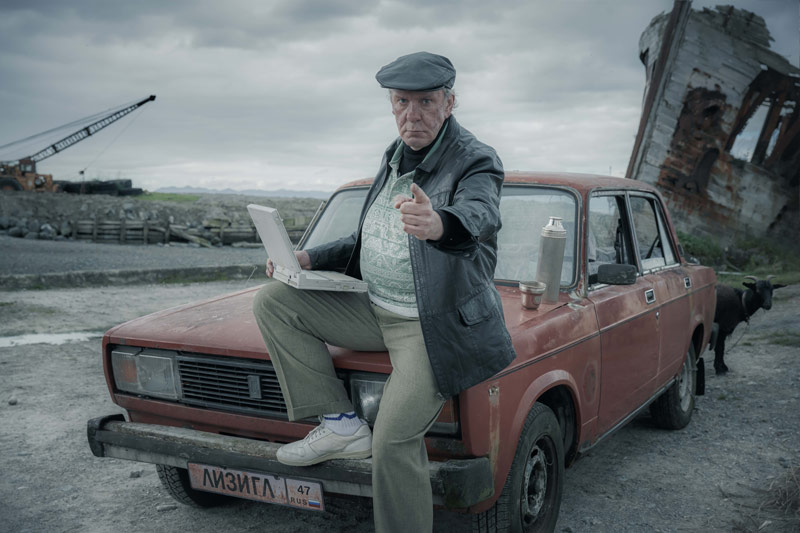 AUCKLAND, Today: Auckland-based ad agency Special Group has been named the most effective in the Asia-Pacific region at the Effie Awards, beating competition from global rivals in Sydney, Singapore, Tokyo and Hong Kong.

The news comes hot on the heels of Special AUNZ being named best creative agency in the world by the prestigious Campaign magazine UK, and follows a trifecta win of NZ Agency of the Year titles – including Campaign Brief AoY, B&T AoY, and Campaign Asia AoY.

Marketing expert and adjunct professor at Auckland University of Technology, Mike Hutcheson, doesn’t believe a New Zealand agency has ever won such a comprehensive set of global accolades.

“To win all three New Zealand Agency of the Year awards is phenomenal, to then be picked by Campaign in the UK as the world’s top creative agency is mindblowing, and now to also be recognised as the most effective in the Asia-Pacific is almost unbelievable.”

“These are highly, highly respected industry awards – and the fact that an independent agency in Auckland is comprehensively outperforming some of the biggest and most established names in advertising is something everyone in New Zealand should be proud of.

“The Effies are the most prestigious awards ceremony that celebrate effectiveness – and Special’s strong performance helps prove that some of the most effective work is the most creative work,” Mike Hutcheson continued.

“A few years ago I wrote a thesis on the alchemy of Kiwi creativity. By all leading international indices of creativity and innovation we are in the global top 10 – the major charactersitics contributing to this are fearlessness and the courage to take risks.

“Having watched Special flourish in the past decade I believe they are exemplars of this and richly deserve their success.”

“We acknowledge the other NZ agencies who picked up awards – Colenso BBDO, DDB and Pitchblack. It was a great night for New Zealand marketing on the world stage.”

The Asia Pacific Effie Awards honours the region’s most outstanding marketing and communication work with proven results that meet strategic objectives, and is designed to champion marketing effectiveness.

Auckland-based Special Group chief strategy officer Rory Gallery said: “We believe that the most creative work is the most effective work and have been blessed with brave, provocative clients who invest in long-term, brand-building creativity to achieve their objectives.”

“This recognition means a lot to us at Special – it’s not just about creating amazing work, it’s about creating work that delivers results for clients.”

Special Group cofounder/ceo Tony Bradbourne said: “We’d like to thank all of our clients, partners, collaborators and team members who have contributed to this remarkable result – as well as recognising our co-winner Ogilvy Sydney, and the other New Zealand advertising agencies who picked up awards, Colenso BBDO, DDB and Pitchblack.

“It was a great night for New Zealand marketing on the world stage.”

200 in NZ/AU/LA
Special Group started in Auckland 14 years ago before expanding to Sydney, Melbourne and Los Angeles. It now employs close to 200 staff across all four offices and has expanded its remit from advertising and design, to include media and PR.