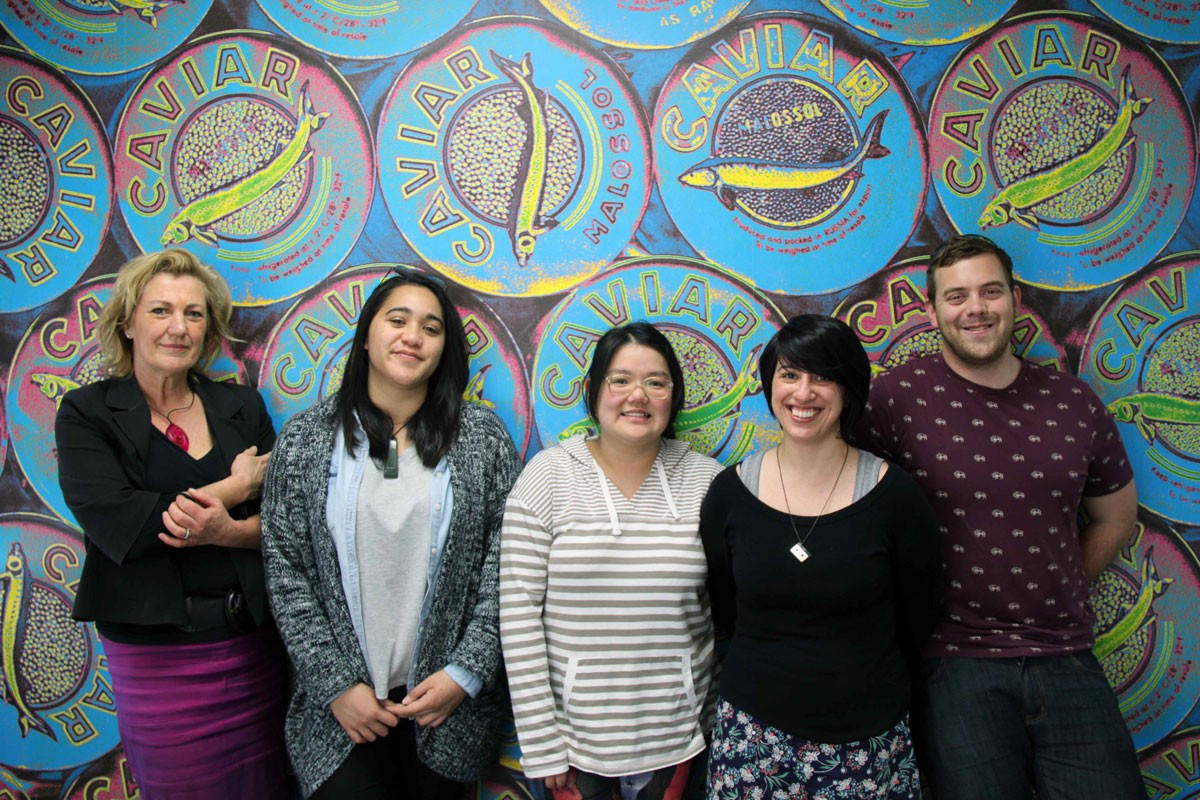 OMD’s social media & content arm Fuse has joined Accelerating Auckland to launch an experimental initiative aimed at giving young Aucklanders a taste of agency life and in return, give the agency an alternative view on using digital content to reach youth audiences.

Called Content Camp, the four-week experiment involves four young adults from different walks of life and with a variety of digital skills joining an agency on a paid internship to work on real client briefs.

Each week the team of four will receive a live client brief and will be tasked with coming up with new ways to tell the brand’s story through multi-media content. The four volunteers bring a range of skills to the project ranging from 3D animation and stop motion films to illustration and graphic design.

The Content Camp team was put together by Auckland Council’s Accelerating Auckland, a programme aiming to bring together businesses and underserved communities to use digital technology to deliver a better outcome for Auckland.

“When Fuse approached us about this project we thought it would be a fantastic way to give creative young talent an experience that would help kick start their careers,” said Judy Speight, Chief Executive at programme leaders Accelerating Aotearoa.

“Working on some of New Zealand’s largest brands will arm them with an experience that will be invaluable for their future.”

Robin Wilson, general manager at Fuse, said: “To be involved in a project like this is quite humbling. Everyone at Fuse feels grateful to be able to help a group of young people get ahead, even in such a small way. However, it’s not completely altruistic – we get a fresh take on creating content for brands and we’re hoping the guys will teach us new tricks and think of things we haven’t.”

Formed under the auspices of Auckland Council’s Digital Leadership Forum [DLF] in a collaborative approach to getting Aucklanders digital, Accelerating Auckland encourages Aucklanders to experience hands-on, the creative and commercial opportunities digital tools offer to connect, create and be more productive. A broad range of organisations have stepped up to support the programme including central and local government, infrastructure providers, technology companies, software and app developers, education providers and community organisations.