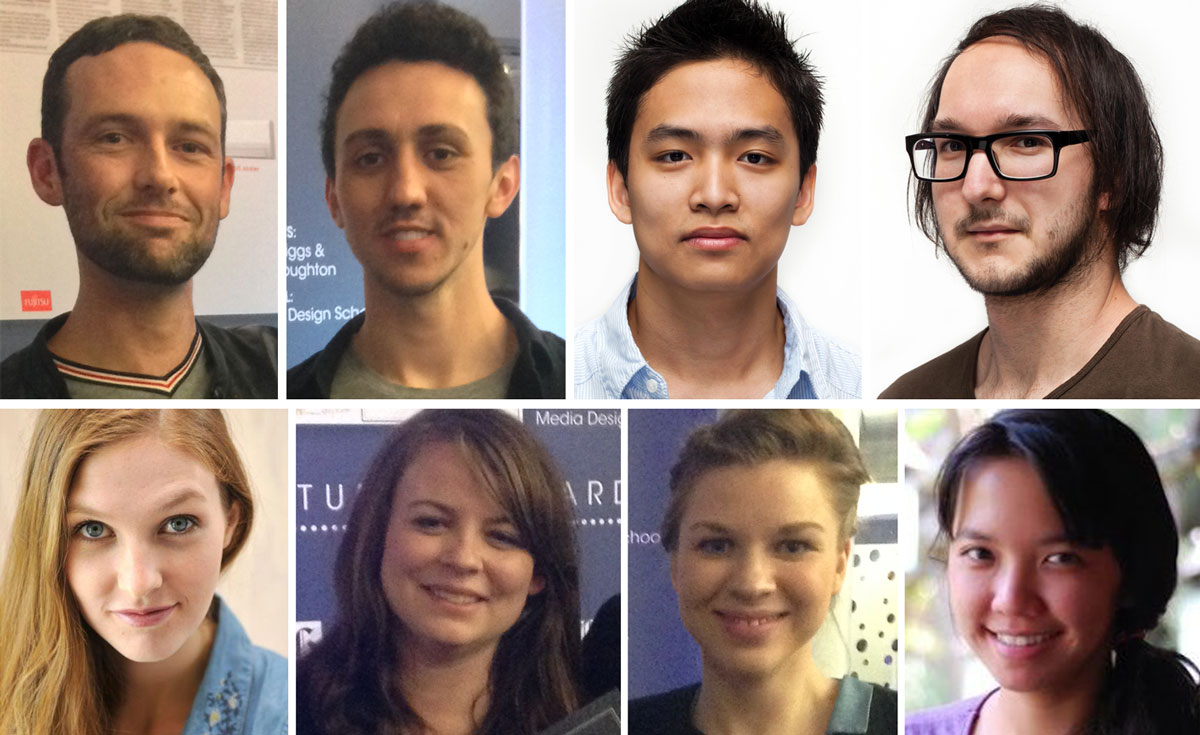 Students at both Auckland creative ad schools are celebrating a big week which saw a flurry of gongs from the International Crowbar Student Awards, plus a fistful from the Newspaper Ad Awards.

MDS AdSchool picked up five Crowbars in Singapore, including the top copywriting prize for a campaign for Gnosh Supermarkets by Sian Henderson & Tania Menzies (about posh female shoplifters).

Over at AUT, the bells are ringing for grads Kevin Bachtiar & Sasha Arandelovic who claimed the NZ ad industry’s biggest prize – $10,000 cash for their Newspaper Ad Awards-winning VW Beetle for Sale ad. Both are now at Special Group but they created the ad while they were at DDB.

But the big winners in the Newspaper comp were MDS students who, for the 5th year running, took out both the main student competition and the Topical prize. Tania Menzies & Julie Koch won the main competition with their Instant Reads campaign for Nescafe Azera.

The same team also took out a highly commended for a campaign that featured an apology from the Herald (together with a voucher for Nescafe Azera instant coffee) for mistakes in the paper made by staff who had swanned out to get themselves a barista coffee. MDS students.

MDS’s Tom Houghton & Sian Henderson also took out a second place win for an entire takeover of the Herald letters page. And Kent Briggs & Nick Houghton not only took out a highly commended for their Topical ad (Briggs also picked up a hug from Samantha Hayes for Kent when the pair collected the overall student Topical winner. 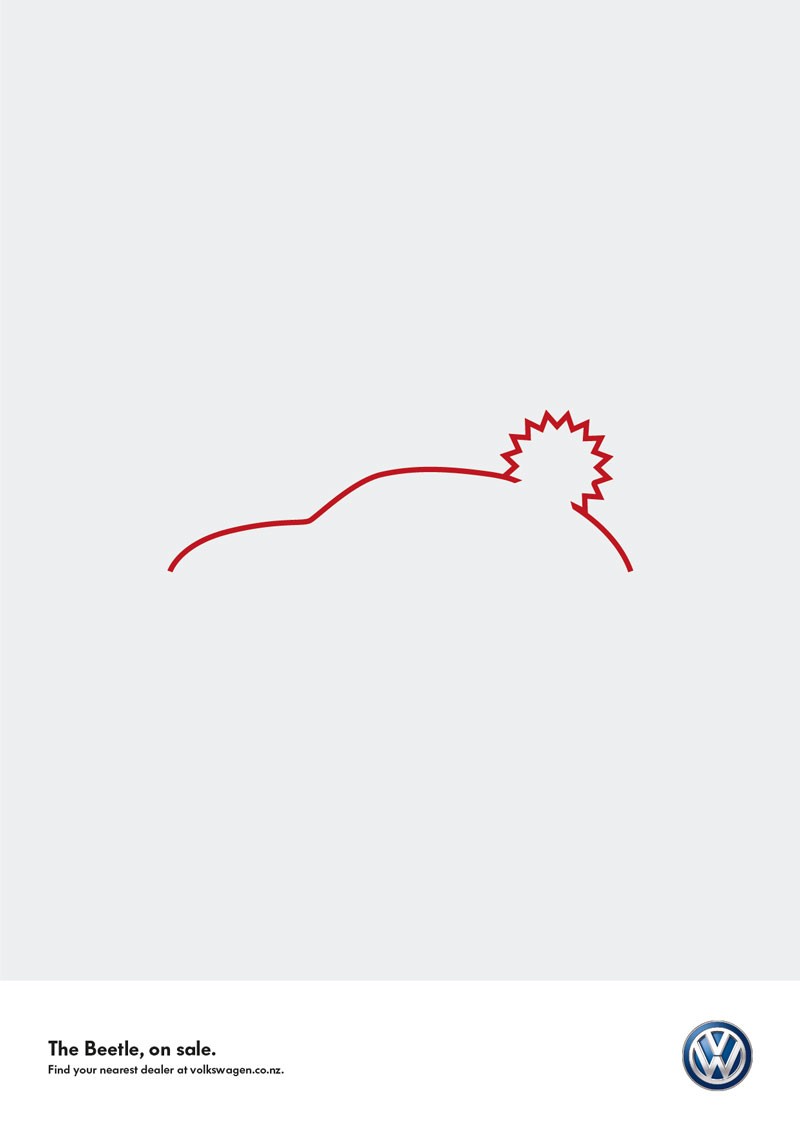 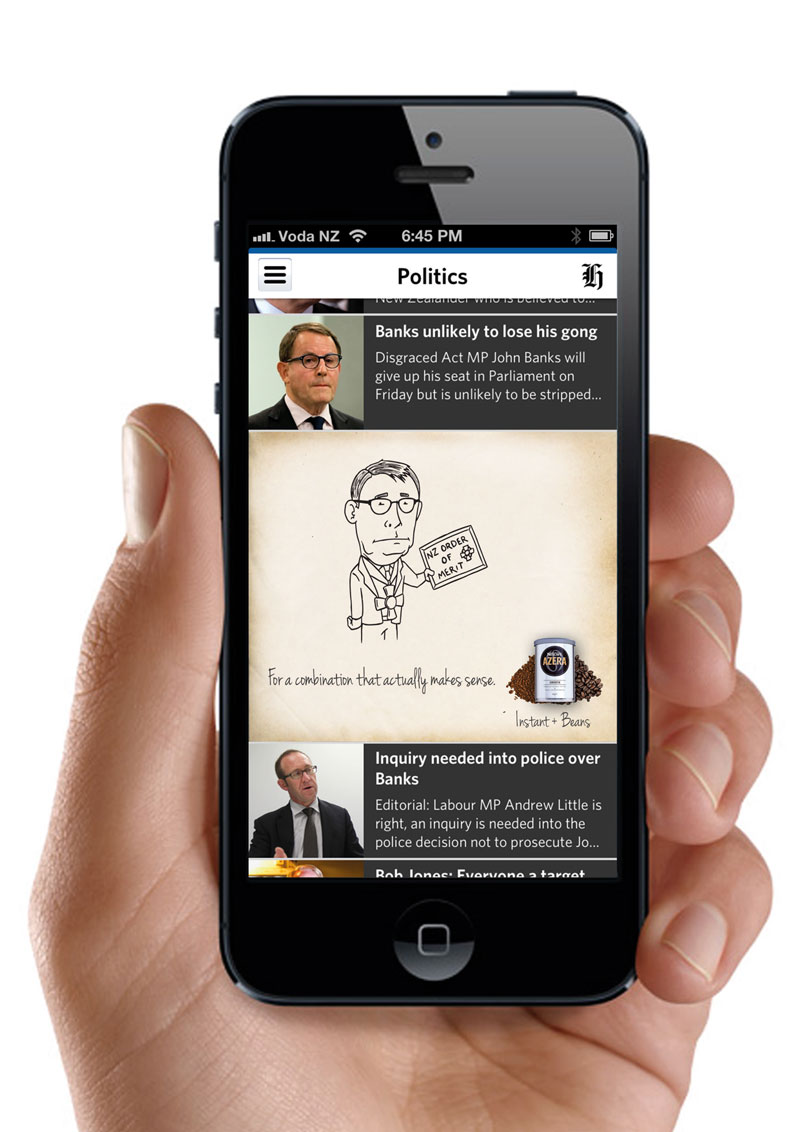 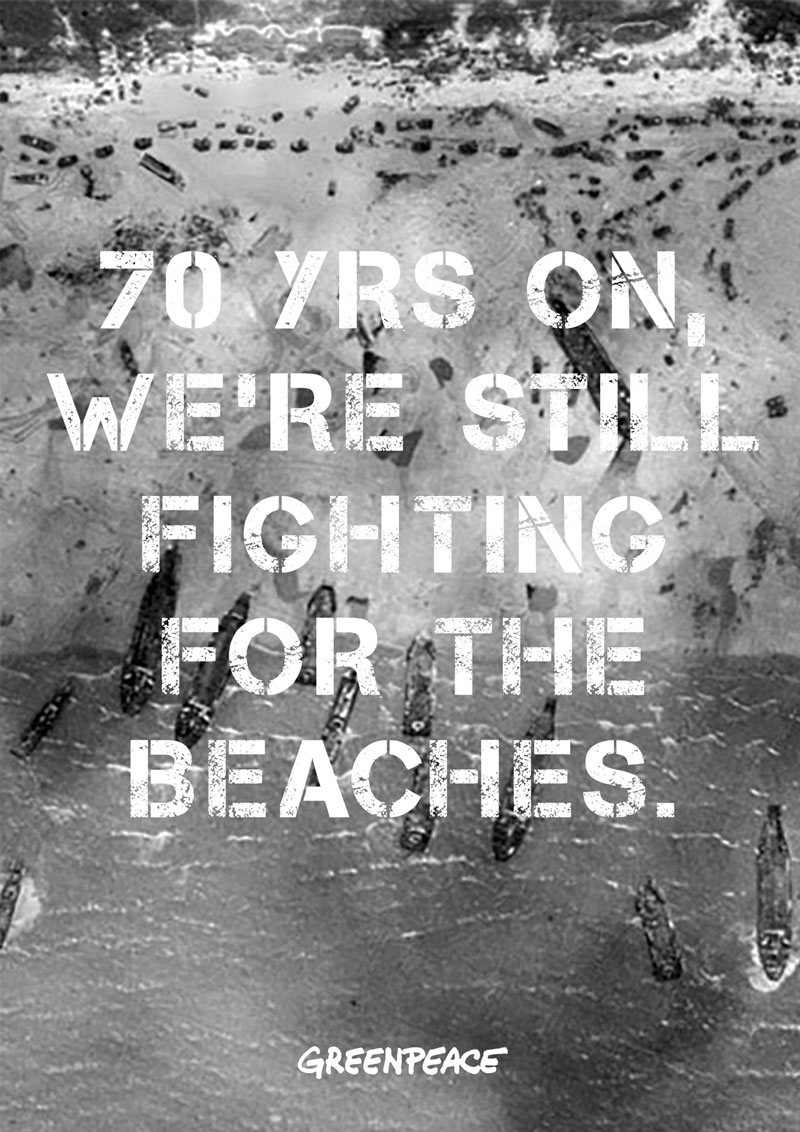