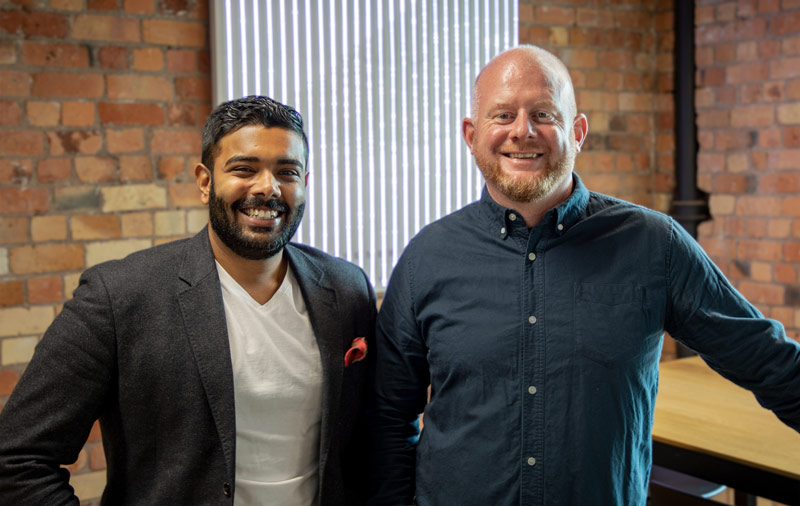 Lens’ business director Nikhil Elayat (who took up the position in July 2021) said: “With the commencement of the holiday season, Auckland saw a 56.76% drop in traffic from 20-27 December – and a further 96.4% drop from 20 December to 3 January.

“This data showcases the strong movement of Aucklanders to other regions for the break in combination with the lockdown fatigue the region was experiencing since the 18 August.

“These numbers show movement far greater than they were expecting. It was clear Aucklanders had itchy feet and were keen to get moving again following the August lockdown.

“Monday’s traffic shows now with work back under way, audiences are returning and many will be heading back into their normal routine.”

“These numbers show movement far greater than expected. It’s clear Aucklanders had itchy feet and were keen to get moving again following the August lockdown.”

Elayat: “The software provider made waves this year with the promise to install confidence back in the industry following a loss of client trust due to the Covid-19 pandemic.

“Using data based on 32 Lumo Digital Outdoor sites across Auckland, Wellington, Christchurch, Hamilton and Tauranga, Lens Analytics proved an increase of vehicles around those markets, especially in NZ’s largest city as many Aucklanders felt free to move about with less restrictions.

Lumo sales GM Stacy Gattsche said: “It’s important the market was able to accurately understand the impact these lockdowns were having on audiences at specific Lumo sites or the entire network.

“The daily DOOH audience reports provided by Lens enabled our sales team to build confidence that audiences were steadily returning as the various markets moved down alert levels over the last three months. There is no doubt that these reports made a significant contribution to our sales revenue results and growth in market share.”

For its first year, Lens claimed a network growth over 33%, which increased its vehicle number plate database to over 7 million vehicles detected across New Zealand. This accounts for 82% of all registered vehicles in New Zealand.