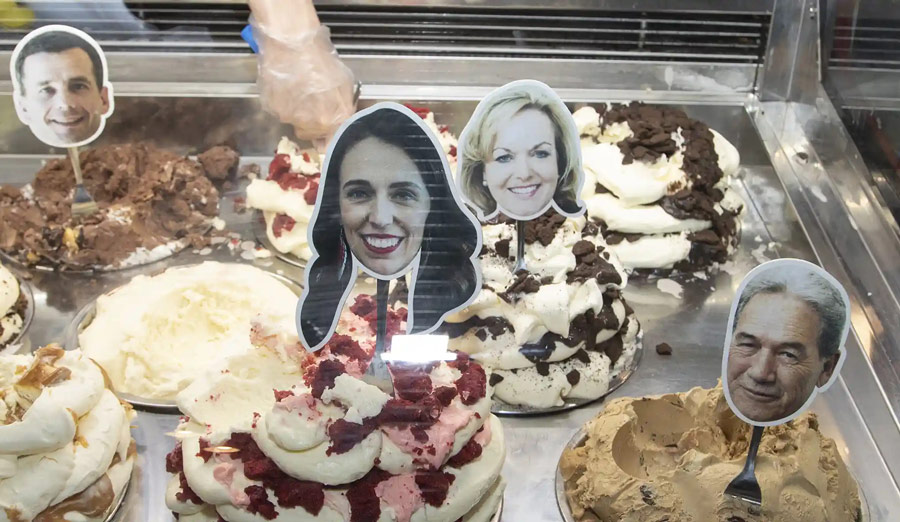 Based on winning two One Asia Gold, three Silver, three Bronze and three Merits, all for Meddle in the New Zealand Election for Every Kiwi Vote Counts.

“Special is the number one ranked agency in Australia/New Zealand, second highest-ranked agency for all of APAC, and top ranked Independent Agency for APAC.

“For its work on the same campaign, Sweetshop Auckland is APAC’s number one ranked One Asia Production Company.”

“M&C Saatchi Sydney is the number two ranked Independent Agency for both APAC and Australia/New Zealand, and fifth highest-ranked overall agency in APAC.

“Australia is the second highest-ranked country for One Asia winners, and New Zealand came in fifth.

“The prestigious rankings are determined by the cumulative point totals of awards won in One Asia, recognisng creative excellence in APAC.

“The One Club Greater China office was founded in 2000, hosting a series of youth events in China, and added The One Show Greater China Awards and related Creative Week program eight years ago.

“In the past 20 years, the team has focused on promoting creativity in the region, and greater communications between Greater China and the global industry. This expanded focus prompted the office to rebrand this year as The One Club Asia.”

M+AD ed David Gapes noted: “Several long-established NZ agencies and production failed to make the list – presumably due to a quirk in the selection process.”

Australia/New Zealand rankings are as follows …

About The One Club
The One Club for Creativity, producer of The One Show, ADC Annual Awards, Type Directors Club Communication Design and Typeface Design awards, Young Guns and Creative Week, is the world’s foremost non-profit organisation whose mission is to support and celebrate the global creative community.

The One Show is a top global awards show for advertising, design and digital marketing, focusing on the creativity of ideas and quality of execution. Established in 1921, the global ADC Annual Awards is the world’s longest continuously running creative award for advertising and design, honouring excellence in craft, design and innovation.

Creative Week takes place in May, and is the preeminent festival celebrating the intersection of advertising and the arts.