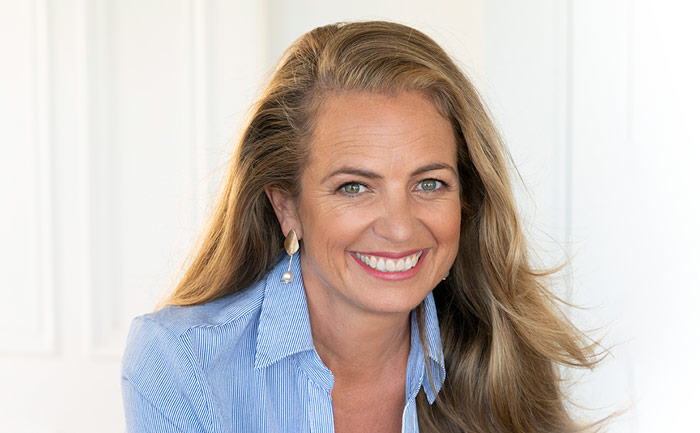 AUCKLAND, Today: Medium Rare content agency has an announced the appointment of Sido Kitchin as general manager of its New Zealand operations.

Sydney-based agency MD Gerry Reynolds said: “Sido is a highly respected publishing executive with over 30 years’ experience in trans-Tasman media circles, including roles as editorial director at Bauer NZ and group publisher at School Road Publishing, which she helped launch.

“Medium Rare was founded in Sydney in 2014 as a full-service content marketing agency, where its client base now includes such leading Australian brands as Coles, Qantas, David Jones, Foxtel, Officeworks and Australian Seniors.

“Medium Rare was incorporated in New Zealand in 2019 and has offices in Auckland servicing clients such as Auckland Council, Bunnings and Chartered Accountants ANZ as well as clients of its subsidiary, Storyation, such as AMI Insurance.

“Sido’s new executive role sees her tasked with overseeing strategies, services and deliverables for existing clients as well as expanding Medium Rare’s business in New Zealand based on her deep understanding of the local market, audiences and advertisers.

“Medium Rare’s focus now lies in translating our insights and experience into the New Zealand market.”

“Medium Rare has rapidly become a thriving content agency in Australia by helping iconic brands become their own publishers.

“Our focus now lies in translating our insights and experience into the New Zealand market. We have a foothold already through several partnerships, but now is the time for growth.

“We are delighted that Sido will lead this next chapter for us.

“We are a business built on talent and Sido’s reputation precedes her. She is a highly respected creative who is fully immersed in the New Zealand media and business landscapes.

“She’s ideas-driven, results-focused and a born leader. She’s eager to begin working hand in hand with current and future clientele who will immediately reap the benefits of her extensive experience, strong relationships and editorial vision.”

Said Sido Kitchin: “I’ve been in awe of Medium Rare for the past seven years, and I’m seriously proud to join the business.

“Sido is ideas-driven, results-focused and a born leader.”

“My big passion is connecting audiences and advertisers through the power of great storytelling on multiple platforms, driving conversations and brand loyalty through trusted and engaging content.

“I get a thrill out of leading talented teams who can deliver integrated media solutions that solve business challenges for commercial partners.

“So Medium Rare is the place I want to be.”

In August 2020, she launched multi-platform School Road Publishing as group publisher, and was the founding editor of Woman magazine, until October 2021.