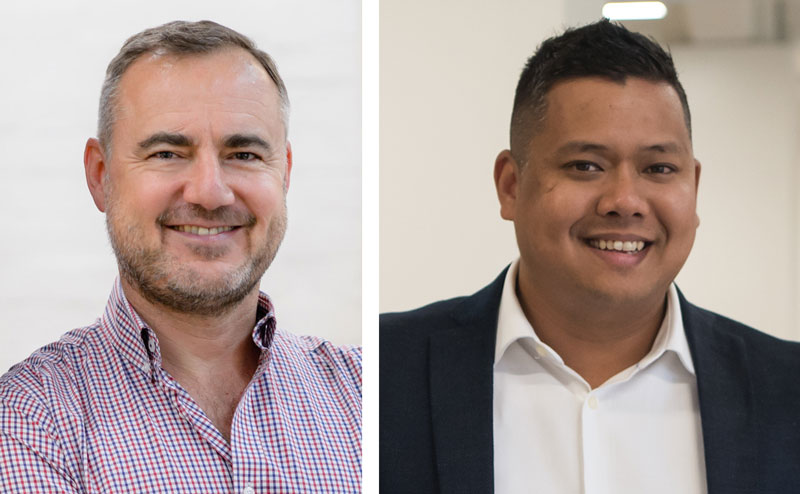 Location technology company Blis has established a permanent presence in NZ, appointing Don Saw as its Auckland-based technical sales manager. (Scroll up to read about the Blis release of its DSP on both sides of the Tasman.)

Blis Sydney-based ANZ MD Nick Ballard says the hiring of Saw is a reflection of the direction Blis is taking to deliver a product set that caters to varying entry points in the location marketing space.

“If you want to have clients in New Zealand, you have to be there to support them,” he says. “Don is the face of Blis to existing and new clients – he’s there to promote our advanced, and proprietary, location technology and to offer a guiding hand as self-serve platform adoption grows.

“We’re excited to have Don on the team and are looking forward to extending Blis’ presence to more New Zealand partners.”

Saw joins Blis from a client direct lead role at AOL/Microsoft in the UK, where he provided a full media strategy across AOL’s programmatic outfit as well as their owned and operated properties.

Ex Mitchell’s & MTV
Prior to his role at AOL/Microsoft, Saw held positions at Mitchell’s Communications Group and MTV Networks, making him well-placed to advise Blis’ customers on the self-serve platform in the New Zealand market.

Don Saw said he’s looking forward to working with “a company that’s leading the market in one of media’s most exciting fields”.

“Blis’ innovative approach to location marketing allows advertisers to gain a unique insight into their audience, and Blis’ Self Serve platform adds another dimension to this offering,” he said. “I’m excited to start working with a team as driven as Blis to develop strong campaigns and deliver a high ROI for their customers.”