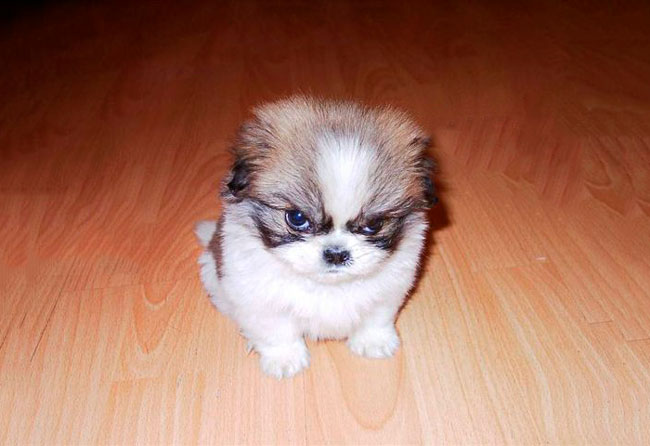 The Australian Competition & Consumer Commission (ACCC) may intervene in the proposed oOH!media-APN Outdoor merger, according to a report in the Australian Financial Review. “This is not yet a done deal,” the AFR said.

“The ACCC will be keeping a keen eye on any potential marriage due to the very real threat of reduced competition in the outdoor space and increased costs,” said the report. The AFR has today reported that the merged company could control more than 55% per cent of Australia’s outdoor market.

In its submission to the Australian Stock Exchange yesterday (reported in Australia’s B&T), the merger plans show the business would be worth an estimated A$1.6 billion and make it the fifth biggest media entity in Australia behind REA, Seek, Carsales and Fairfax.

On top of reduced competition, a likely merger would possibly mean advertisers would need to pay more to use the company’s assets, B&T says. “Good news for shareholders, less so for the rest of us.”

B&T adds: “Also, both businesses’ investment in digital has enabled them to get much more revenue from a single outdoor site by playing multiple ads. It’s been reported that a digital billboard can make as much as five times more than the old-fashioned static ones.

“One thing that any merger does have in its favour regarding claims it would be anti-competitive is the smallish size of outdoor spend when compared to other medias. Even if the merger was approved by the ACCC and the new business did control 55% of Australia’s outdoor market that still only represents about 2.5% of all ad dollars spent in Australia.

“And, as The AFR’s Tony Boyd wrote, we can probably expect a lot more media mergers as the traditional players fight the Facebook/Google juggernaut.