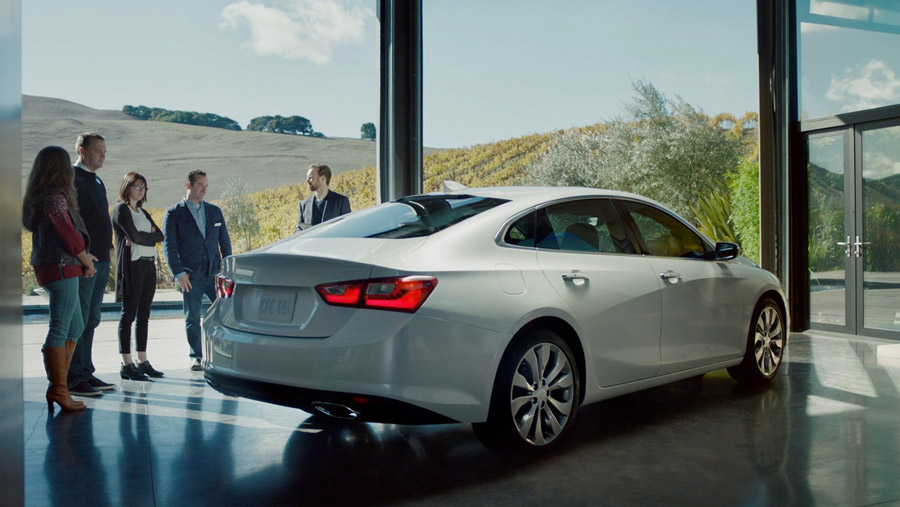 Holden’s Australian marketers have looked overseas for more than just inspiration in trying to sell the brand to a nation that’s losing its car manufacturing industry. It’s a tough sell. With GM deciding it’s not profitable to make Holden cars in Australia the problem was how to sell Holden to Holden-loving, true blue Aussies.

Holden’s agency, AJF Partnership, was tasked with the brand’s re-launch campaign which promotes the company’s commitment to Australia and to do so they reworked a creative designed initially used to sell GM cars to Americans. It replicates the ad using a setting similar to the US and asking punters what they thought of the unbadged car in front of them,

In the American version people were asked their reactions to a Chev Malibu. The Australian version mirrors that but with an unbadged Holden Astra.

A spokesperson for Holden said that the concept had been taken from the US and reshot in Australia and Holden was “unashamedly” proud of using the ad.

The revelation of the imported creative idea comes as the brand works hard to retain is Australian credentials and show its commitment to the local market ahead of GM’s decision to stop making Holden cars in Australia next year.

Speaking about the relaunch, Holden’s general manager of marketing communications and digital, Natalie Davey, said: “The journey we’re on requires us to have a consistent focus on brand building to ensure we lay strong foundations for Australia to keep loving Holden for many years to come.”