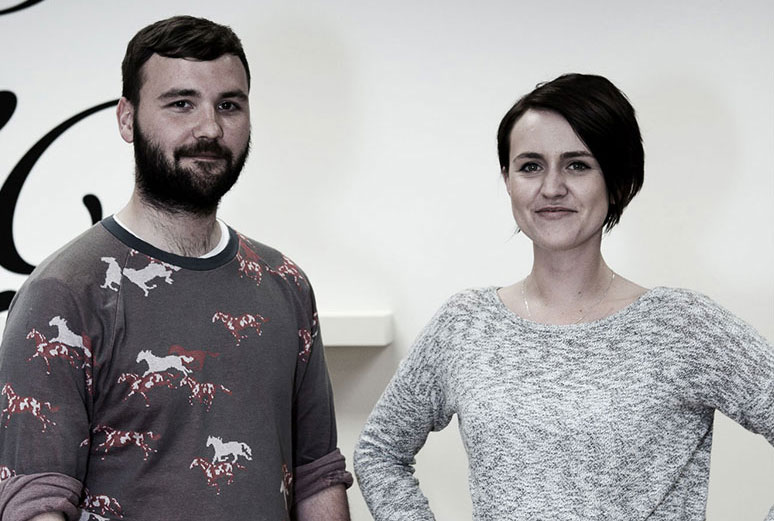 MDS AdSchool Auckland 2011 grads Anna Paine & Owen Bryson have been named by NewsCorp Australia as one of only seven finalist teams in the film section of the 2015 Australia Cannes Young Lions Competition.

Paine & Bryson, who now work at DDB Sydney, were picked from hundreds of Australia’s brightest young creatives, and are one step closer to representing Australia on a world stage. The pair were recruited out of NZ by Toby Talbot when he went back to Sydney in early 2014; they served an apprenticeship at DDB Sydney and are now on the salary list.

A total of eight panels of industry judges across Australia determined the finalists from over 400 entries who will now go onto the second round of the competition in which the shortlisted finalists receive a 24-hour brief with a 48-hour brief for film, all emulating the international competition format in Cannes.

News Corp Australia’s Director of National Sales Sharb Farjami said: “News Corp has been running this competition for seven years and it’s encouraging to see the huge appetite the industry has for it.”In that time, it has only gotten stronger and the next round of the competition will be fiercely contested with the prize up for grabs for the most talented creatives of being able to attend the most reputable creative festival in the world.”

The second round of the competition commence on 19 May and the winners will be announced at a breakfast event on Friday 29 May. The winning teams in the final round will receive return flights to Nice, France, accommodation and festival registration with access to all the seminars, awards ceremonies, showcases and the beach gala party.

“The best of luck to you Owen and Anna,” says AdSchool CD Kate Humphries. “Although we’ve got our fingers tightly crossed for you both for the last round I doubt you’ll need it, because I know you two will be singlemindedly focused on pulling utter magic out of the hat.”