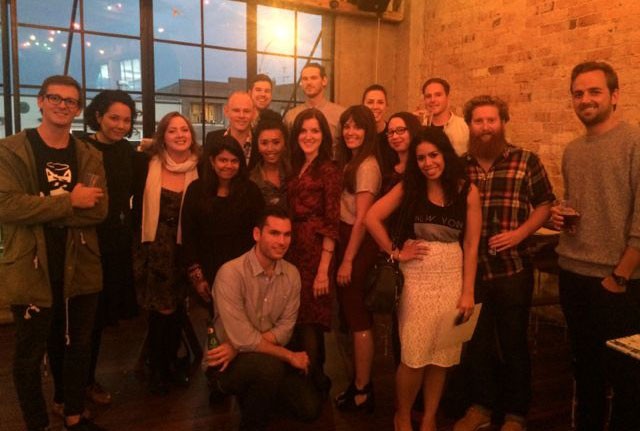 More than 50 creatives and industry supporters attended the event, which showcased the best pieces of work from the 2014 class of 16.

School head Rory McKechnie (CD at DDB NZ) congratulated all of the students on their achievements while guest speaker Damon Stapleton (chief creative officer, DDB NZ) offered words of advice on taking the next step in the industry: “Advertising is still the most fun you can have with your clothes on. But getting into advertising can be no fun at all. You have to hustle and have a bit of luck. You also have to realise the harder you work the luckier you will get.”

The Australian Communications Council, which runs the AWARD programme on both sides of the Tasman, tutors were Zac Lancaster & Tom Cunliffe (DDB) and Freddie Coltart & Matt Williams (FCB).

About the AWARD School