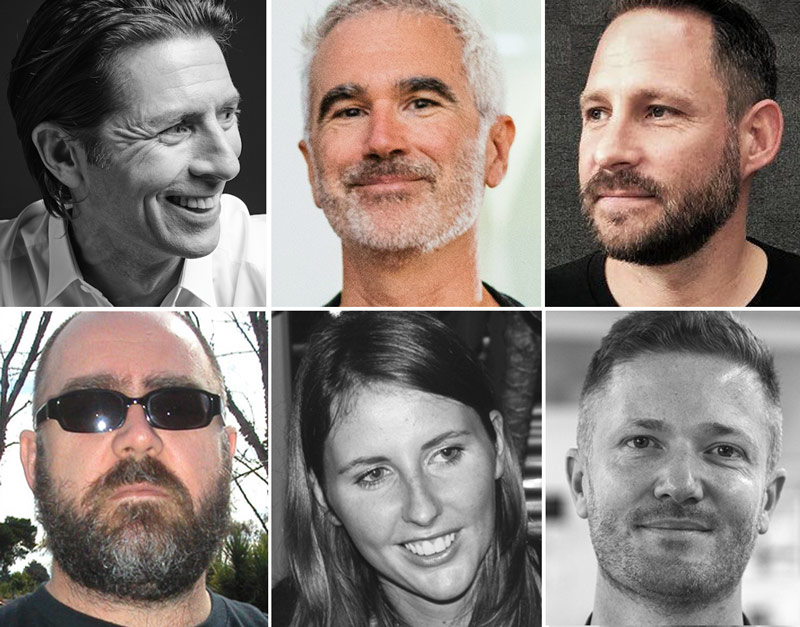 To ensure the safety of all participants, the Comms Council has made the decision to move this year’s award show online.

The show, led by convenor Steve Cochran (CCO, Saatchi & Saatchi) will be a virtual “kind of magic show”, showcasing the best creative work in Aotearoa from over the last year.

The theme, as Cochran articulates, celebrates what creativity brings to our industry. “We often get asked to ‘add our magic’. This magic is made of varying combinations of imagination, insight, simplicity, craft, originality, entertainment and emotion.

“Creating this kind of magic to engage, motivate and build better brands is what makes this industry so challenging, special and fun. Axis is always about celebrating the work and people that our peers judge to have done it best.”

Recognised by AdAge as one of the world’s top 10 digital minds, two-times jury president at Cannes, Poynton has creatively led Saatchi & Saatchi, Ogilvy, SapientNitro and Cheil WW to Agency of the Year titles.

A proud Kiwi, he lives in London where he is a patron of The Royal Academy of Arts, member of the Academy of Digital Arts & Sciences and sits on the advisory boards of D&AD and WARC.

The awards ceremony will be hosted by Kita Mean. The show will be broadcast on Thursday 17 March at 2pm, via the Axis Awards website (scroll down for the link).

“The Axis Awards ceremony will broadcast on Thursday 17 March at 2pm.”

The full Axis 2022 finalist list can also be found on the Axis Awards website. Here’s a summary …