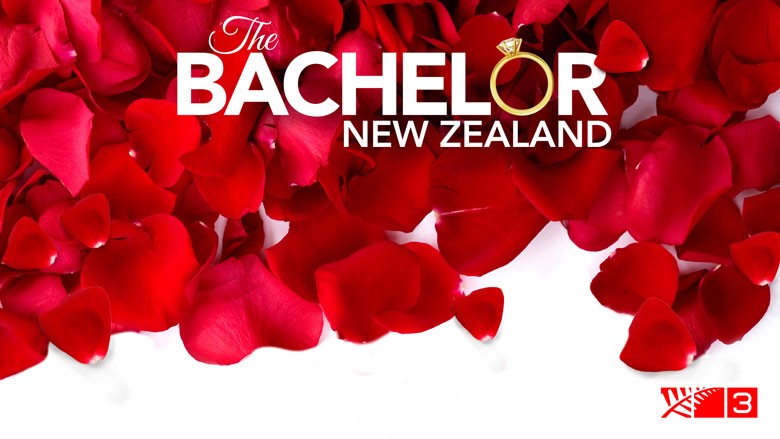 MediaWorks confirmed at last week’s new season launch event that a New Zealand version of international blockbuster The Bachelor will screen on TV3 and be key to its 2015 line-up. The series will encompass TV, radio and interactive elements, reinforcing the company’s commitment to cross-platform engagement opportunities across its businesses, says MediaWorks group entertainment content director Andrew Szusterman.

MediaWorks Radio network MORE FM will play a key role in delivering the series format, which is a worldwide success with 30 countries taking part in their own “search for love”.

With its nationwide reach, MORE FM will launch the exclusive contestant call on today (Monday, 3 November), and is the place to find details on how to apply for the show.

The Bachelor New Zealand producers will be welcoming applications from females aged 21-35 who are genuinely looking for love and would like to take part. MediaWorks will not be doing a casting call for the role of The Bachelor and his identity will be a closely guarded secret, to be revealed within the first episode of the series which will go to air in the first half of next year.

The series will receive wider MediaWorks Radio support through its networks, including The Edge, Breeze and Mai FM. MediaWorks Interactive will deliver added exclusive series content to viewers and will enable the audience to connect with The Bachelor New Zealand on-screen talent through mobile, tablet and desktop digital platforms.

The Bachelor New Zealand will follow a group of Kiwi Bachelorettes who are looking for love and put their hearts on the line to win the attention and affection of The Bachelor through a series of group dates, one-on-one dates, and of course, the famous rose ceremony.

During the rose ceremony, the Bachelor presents a single red rose to each of the Bachelorettes that he would like to get to know a little better. Any woman left without a rose must pack her bags and leave The Bachelor mansion.

As the series reaches its climax, The Bachelor will invite a few special Bachelorettes on a romantic getaway. From there, two ladies will join him on an adventure date where he will ultimately decide which Bachelorette has won his heart and a place in his life.

“The Bachelor New Zealand’s aim is to find true love in a world where online dating is now a norm,” says Szusterman. “At MediaWorks we have a history of playing matchmaker. The Edge radio station set the ball rolling 15 years ago with Two Strangers and a Wedding, and we’re glad to say that all these years on the winners of the competition, Paula and Zane are still happily married. The Bachelor New Zealand will aim to do the same.”