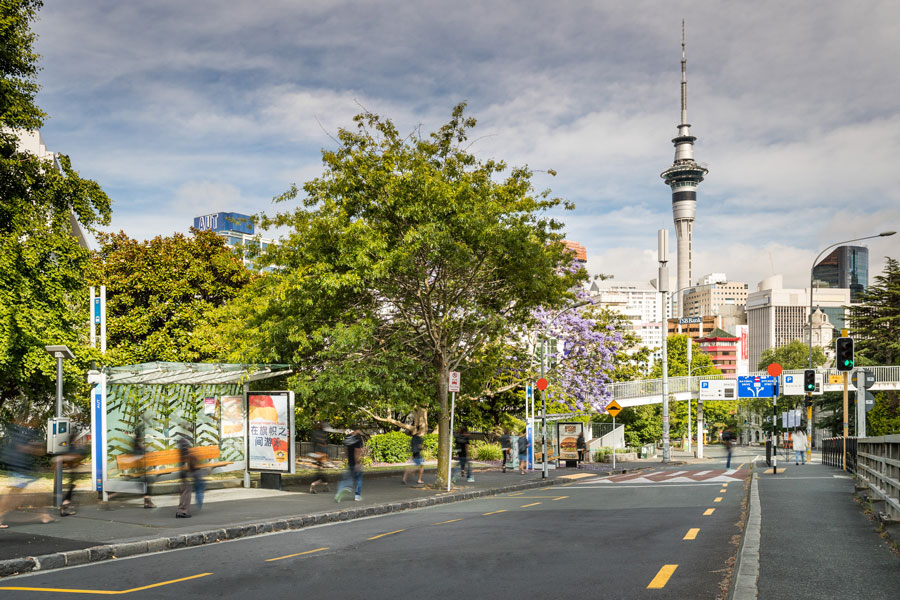 With the ability to precisely pinpoint diverse communities, the tool gives advertisers the opportunity to deliver campaigns that better target and engage audiences across a multicultural New Zealand. 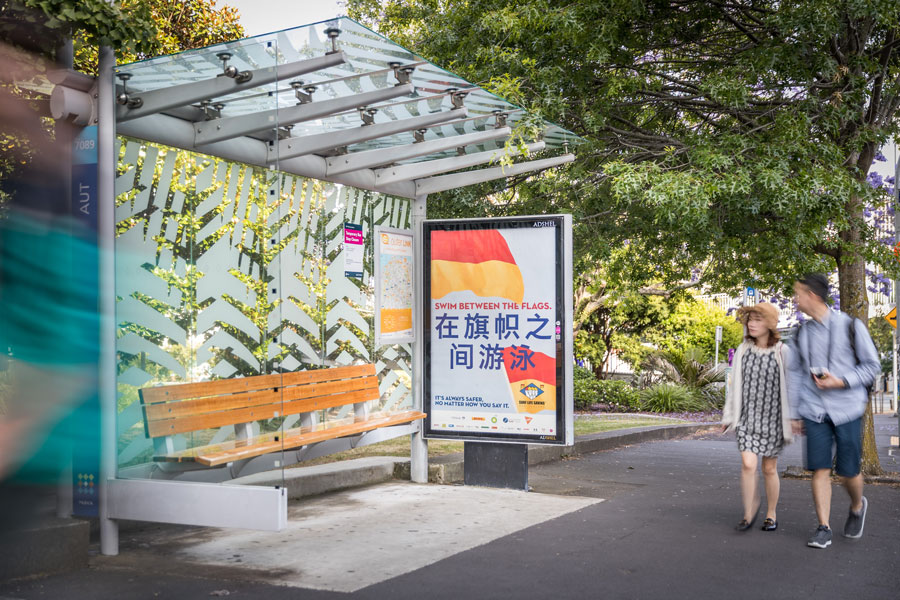 Demand for relevancy
“According to the last census, over a million Kiwis, a quarter of the population, were born overseas, with more than half a million overseas-born residents in Auckland alone,” Gibb said.

“As New Zealand becomes increasingly diverse, there is a greater demand to better target audiences from different cultural backgrounds, and an opportunity for advertisers to deliver more relevant and engaging creative.

“Almost one in five of us speak more than one language, and communicating with audiences in their own language sends a relatable and impactful message.”

Nick Gutzewitz, commercial manager at Surf Life Saving NZ, said: “In addition to the wider public, we wanted to speak to a few key groups in the New Zealand community to get our key safety message – swim between the flags – to them in their native languages.

“Adshel’s ethnicity targeting tool provides us with a new and innovative way to communicate this key safety message and encourage people to make wise decisions when they swim at New Zealand beaches this summer.  With this tool, we were able to reach those audiences by selecting sites across Auckland that indexed high against specific communities. We were then able to deliver relevant, in-language messaging, including Chinese, Samoan and Maori, for a more effective and impactful campaign over the crucial holiday season.” 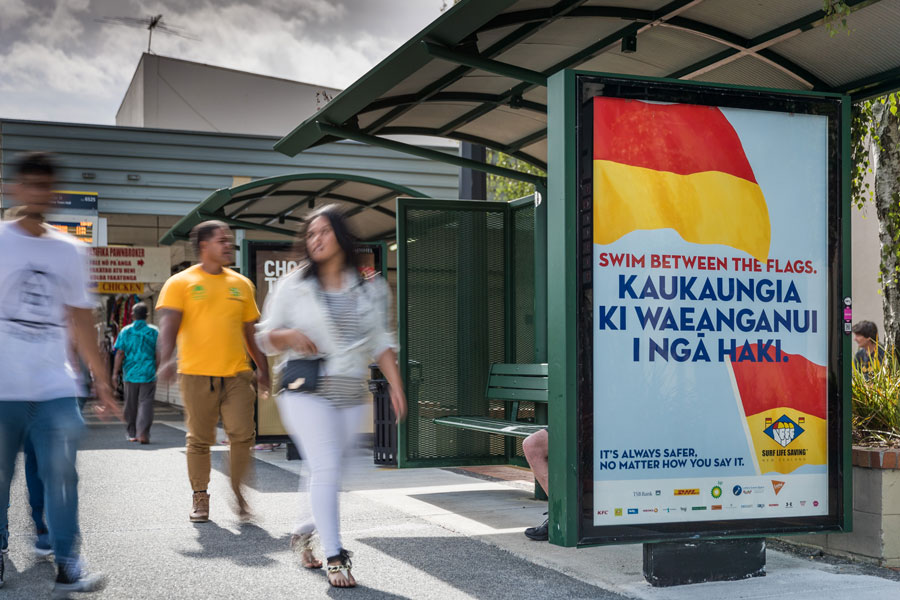 Good cause
Gibb said: “The Surf Life Saving NZ campaign presented a perfect opportunity to put our ethnicity targeting tools to use for a good cause and we are very pleased with the result.

“Adshel continues to look at ways to enhance our audience targeting capabilities, complement our traditional proximity targeting tools and offer even greater precision for advertisers. We’re known for our national footprint, with over 3200 panels across New Zealand allowing advertisers to deliver messages with precision.

“Coupled with our increasing audience profiling capabilities, including this latest ethnicity targeting initiative, we have the scale to be precise – and that’s really the key for our clients.”