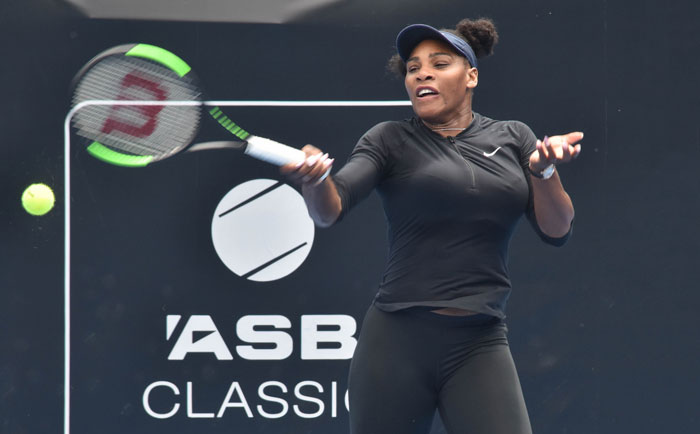 Jack Sock and Lauren Davis aren’t the only winners to emerge from the 2017 ASB Classic. Through Saatchi & Saatchi’s ASB Rally for Charity initiative, the tennis tournament generated $18,090 for Ronald McDonald House Charities New Zealand (RMHC) to help meet the growing demand for its accommodation services across the country.

Across the two-week tournament, ASB Rally for Charity saw some of the best tennis players in the world help raise the money on their best rallies on centre court.

When a rally reached 10 hits, ASB started donating $10 to RMHC for every successive shot. A web application pushed out data to allow in stadium spectators to see the dollar value accumulate on the big screen live during the game and between games on Sky TV.

Serena rallied to the cause
Despite her early departure from the tournament, Serena Williams helped create one of the longest ASB Classic 2017 rallies, reaching 23 hits in her match against Madison Brengle. The ASB Classic’s longest rally was between Marcos Baghdatis and Adrian Mannarino reaching 41 hits and earning $310 for RMHC.

“Whatever we sponsor we look at ways in which we can enhance the fan experience,” said ASB sponsorship manager Mike Wootton.

“It’s not always an easy thing to do, but we’re really pleased with ASB Rally for Charity. We got to tie in stats, technology, innovation and the excitement of long rallies all while being able to support an amazing cause like Ronald McDonald House Charities who we’ve just celebrated a 10 year relationship with.”

Saatchi & Saatchi Digital CD Terry Williams-Willcock said: “It was awesome to see the rallies getting even more intense and see the actual matches themselves raising money live. The crowds got right behind the donations as they saw them go up and up on big screen.”