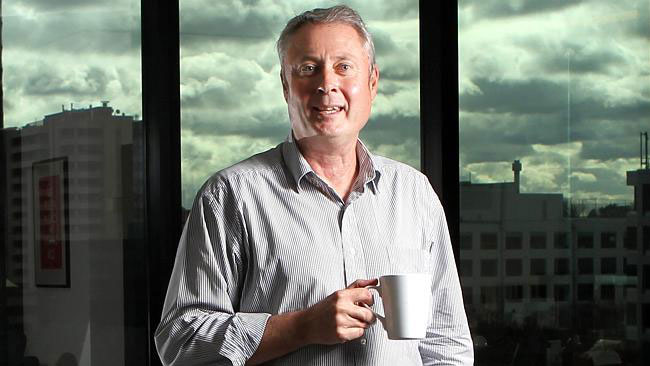 Legendary Kiwi adman Peter Biggs has resigned as CEO of Clemenger BBDO Melbourne and is heading home to retire in Wellington.

“Peter has always said that his long-term plan was to return to New Zealand to live,” said Clemenger Group chairman Robert Morgan. “Now he has decided to make that move.”

Biggs was managing director of Clemenger Wellington for seven years before joining Clemenger Melbourne in 2006. During his stint in Wellington, the adman was named Wellingtonian of the Year, and was appointed chair of Creative New Zealand (formerly the QEII Arts Council), and chair of the NZ Book Council.

“In Wellington, he made us number one in a tough market,” Morgan said. “In Melbourne, he has built the agency a global reputation – it is now one of the best agencies in the world.

“Peter is a big personality and will be greatly missed, but we understand his desire to go home to pursue the next stage of his life and his many other interests.”

Biggs will consult to the agency until the end of the year.

Replacing Biggs in Melbourne will be Clemenger Group NZ CEO Jim Moser, who will relocate from Auckland to Wellington – but will now manage both roles.

Biggs said: “It’s been a privilege to be part of the Clemenger BBDO network for 15 years. I’ve been given the chance to lead remarkable agencies in two of my favourite cities – Wellington and Melbourne – and to work with a group of extraordinarily talented people and great clients in both of those places.

“I’m proud to leave the Melbourne agency in terrific shape and I know that, under Jim’s leadership, the agency will get even better. I wish them every success.”

Morgan said: “Jim Moser is a top ad guy and has overseen our businesses in New Zealand brilliantly over the last six years.  He has also been part of the tremendous success achieved by our agencies in Auckland and Wellington. Prior to moving to New Zealand, Jim ran Clemenger BBDO in Sydney for eight years, having come from BBDO USA prior to that.

“Jim will divide his time between New Zealand and Melbourne.”