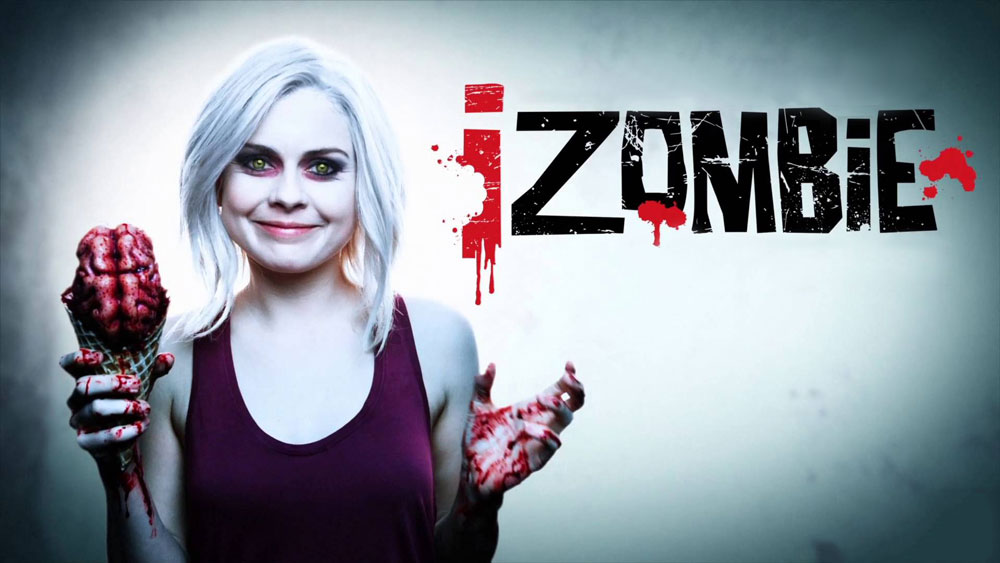 Celebrate the launch of new series iZombie, TVNZ sent its zombie-inspired food truck around Auckland last weekend. Free samples of specially created ‘brain food’ were served up by dead(ish) zombies to brave members of the public who were given the chance to #EatLikeLiv (iZombie’s lead character played by Kiwi actor Rose McIver).

iZombie premiered on OnDemand express from the US on Thursday 19th March, and a cult following has already started with high levels of streaming across a younger demographic. TVNZ digital marketing manager Rebecca Brown says: “We’ve seen streams steadily increase across the week.

“The activation was one element in a nationwide campaign that ran across TV, digital, social and Pandora,” she says. “The beauty of the activation was that it gave us a chance to share our enthusiasm for the show with the public. It was infectious, sparked social conversation and gave people the opportunity to not only eat like Liv, but also engage with our brand.”

Rose McIver plays Liv, a medical resident on the fast-track to a perfect life … until she’s turned into a zombie.