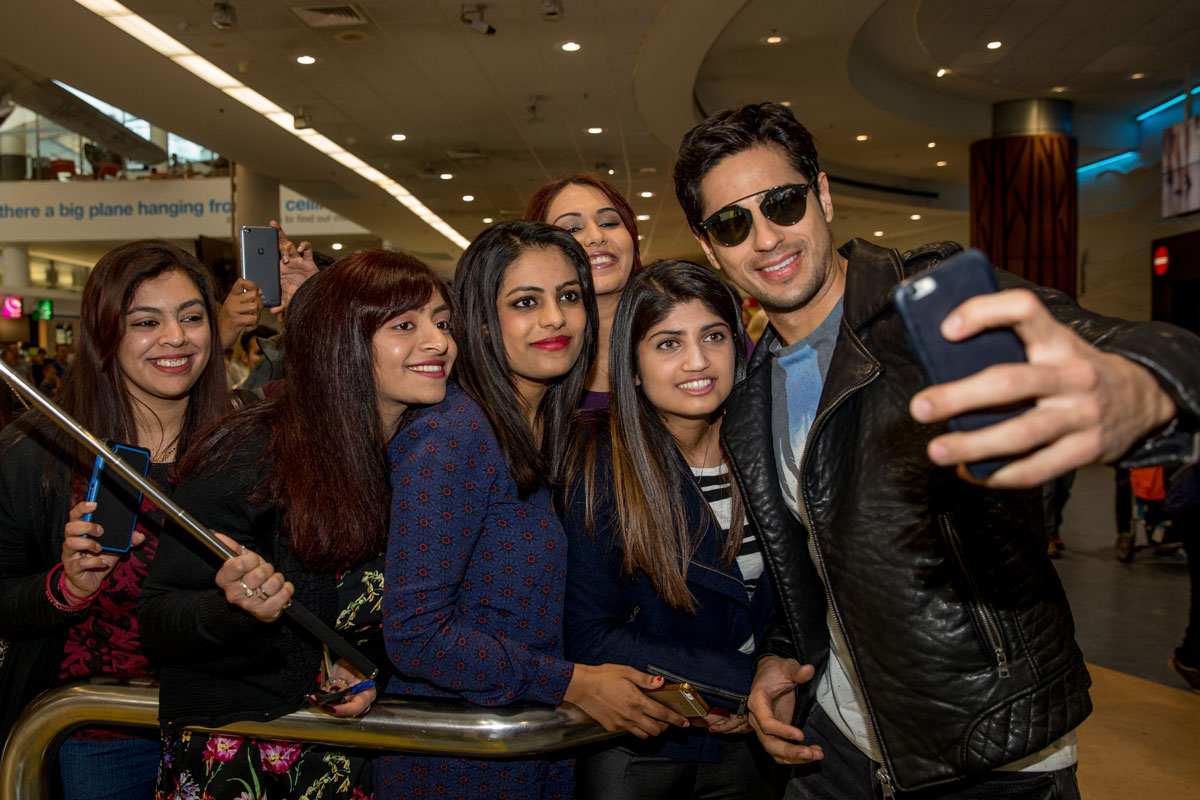 The young actor is getting his first taste of New Zealand and says he wants to experience everything this destination has to offer.

He has been named as New Zealand’s tourism ambassador for India – a role seen as a big infuencer among NZ’s Indian community.

In India, he has a social media following of 4.3 million. His new movie, Brothers, was released just last month and he is currently working on two more films.

As part of his stay in New Zealand, Malhotra is filming the video highlighting New Zealand’s scenery, adrenalin-packed activities and cultural experiences that will be incorporated into Tourism New Zealand’s campaign work in India. Stills are also being shot by Camilla Rutherford Photography.

“Being able to work with someone like Sidharth Malhotra is another fantastic opportunity for Tourism New Zealand,” said Tourism NZ director of trade and PR René de Monchy.

“We know from past experience of working with celebrities like China’s Huang Lei and actress Yao Chen, their influence through popular culture, particularly through social media channels, is enormous.

”Sidharth is someone who loves adventure and exploring so New Zealand is going to be a fantastic experience for him that will give him the first-hand knowledge he needs for the work he is doing with us.

“India is an important emerging market for New Zealand. We saw a surge of interest from Indian visitors as a result of the 2015 ICC Cricket World Cup and I am sure the appointment of Sidharth as our ambassador will further add to that interest,” he said.

Sidharth Malhotra is currently in NZ until next Monday, visiting Northland, Wellington and Queenstown.

India visitor numbers
The number of people visiting New Zealand from India is growing steadily with numbers up 24.9% to 43,329 for the year ending August.  Indian visitors tend to travel from October to March and family arrivals peak from April to June, making the India market very attractive to the New Zealand tourism industry as it helps to offset seasonality issues by encouraging visitors in the shoulder seasons.

About Sidharth Malhotra
The actor was born in Mumbai in 1985 and shot to fame when he won Face of the Year at an all India modelling agency’s pageant in 2009.  Starting his film career in 2012, he has received a Filmfare award for best male debut for his role in a coming of age romantic comedy, Student of the Year. 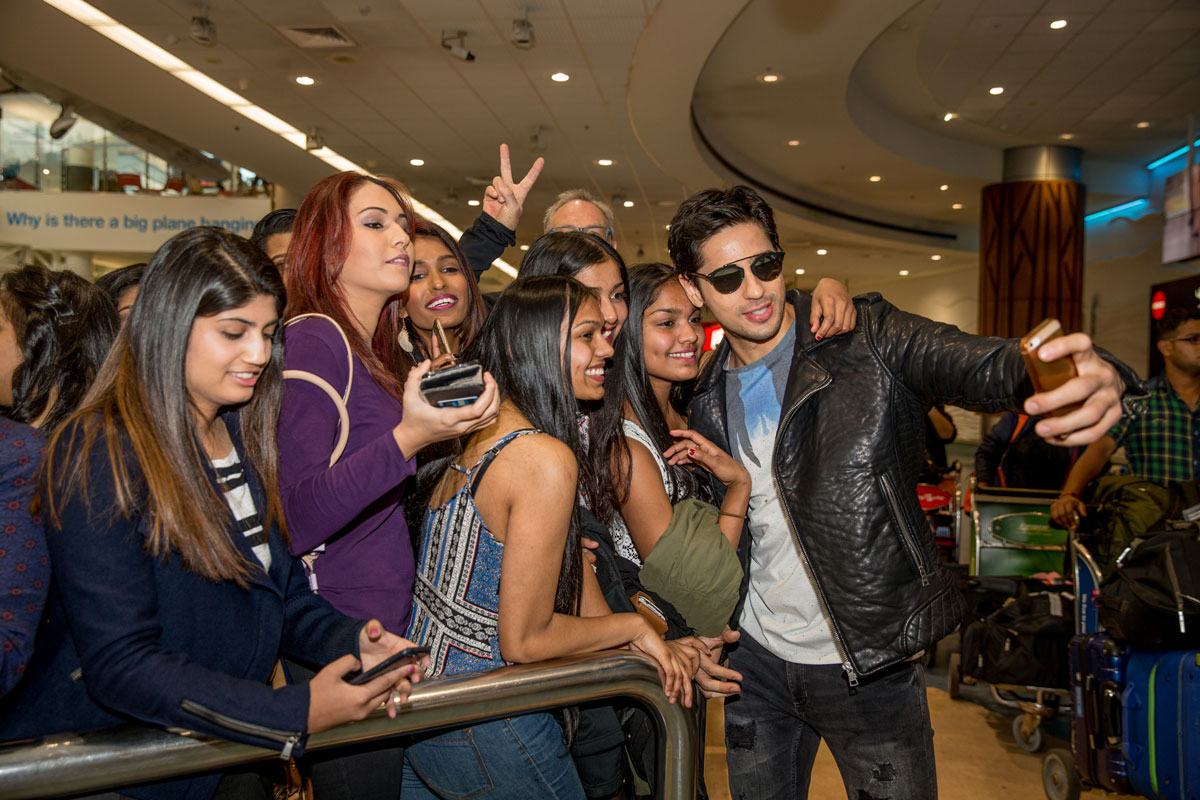 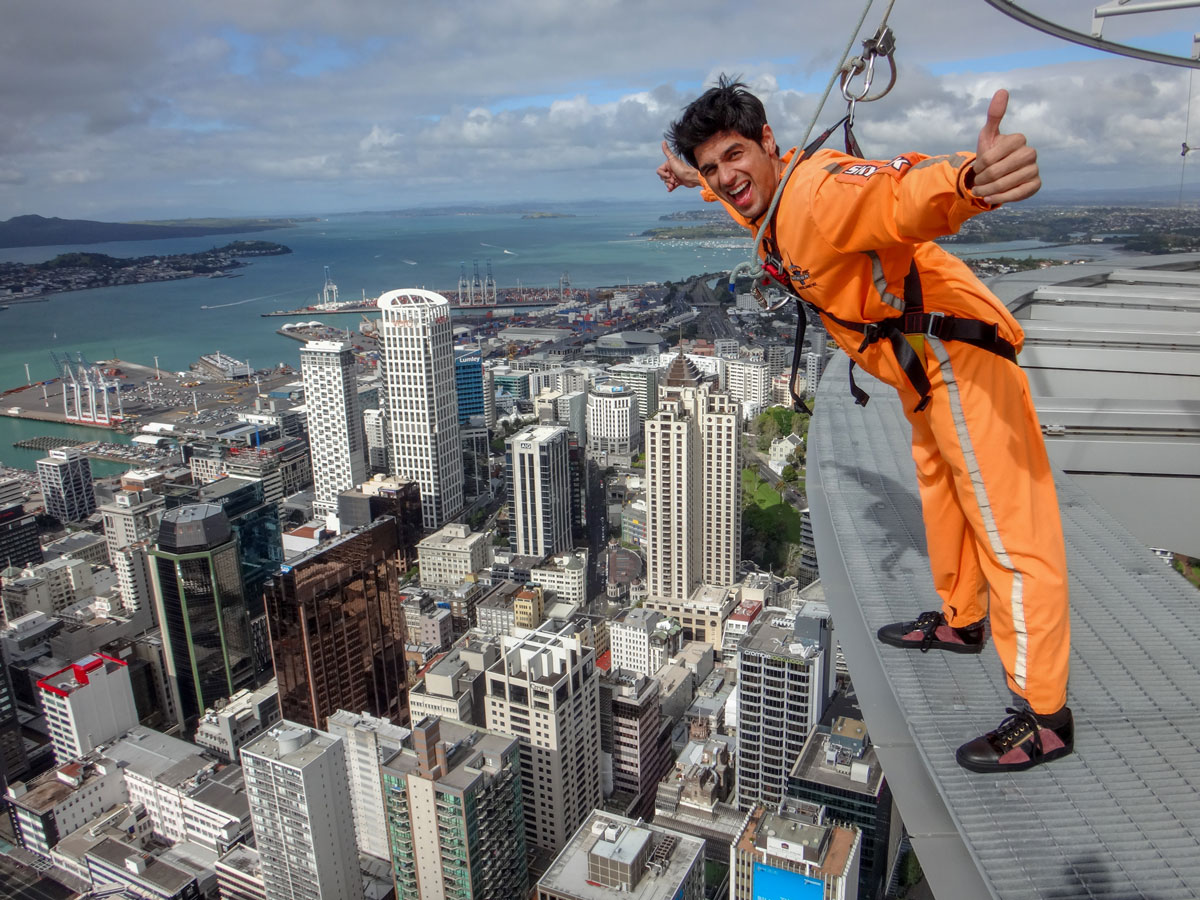